[1]UP member killed in Hatiya attack on way to home 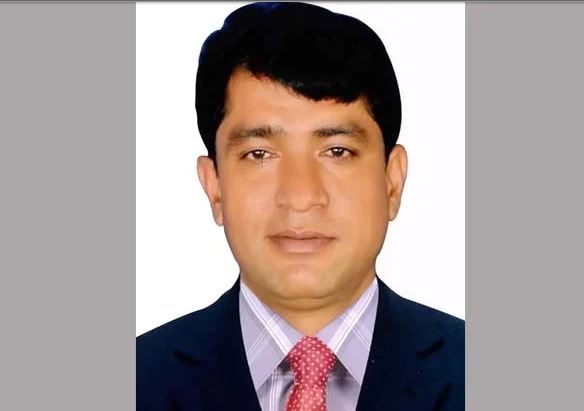 Sejuti Mourin of DOT
[2] Miscreants hacked a Union Parishad (UP) member to death in Hatiya upazila of Noakhali district early hours of yesterday.
[3] Deceased Rabindra Das, 35, was the member of ward no 3 under Char Ishwar Union Parishad. He was also the vice-president of upazila unit Swechchha Sebak League,reports Daily Observer, Barta24.

[4] A gang of armed miscreants attacked upazila Srameek League president Al Amin and Rabindra Das at 2am at Nanda Road of the union while they were returning home by a motorcycle, said Al Amin.[5] vThey fired gunshots aiming at Al Amin’s bike. At one stage, the gang members hacked Rabindra indiscriminately as he tried to flee the scene, leaving the UP member injured.

But Al Amin managed to flee.

Critically wounded Rabindra was taken to Upazila Health Complex where the on-duty physician declared him dead.

Police did not yet arrest any one involved in the incident.