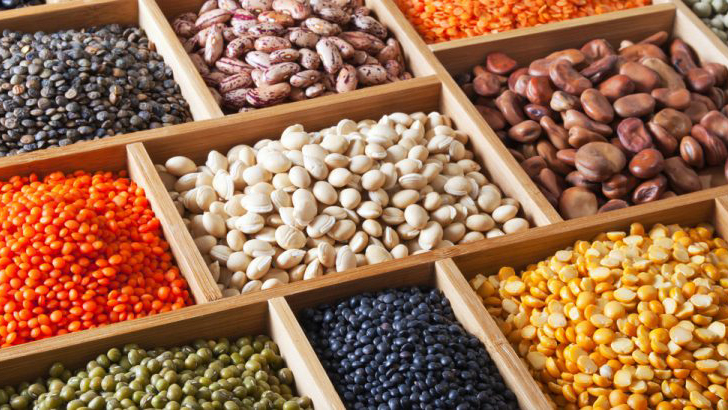 [3] According to the ministry, the greater Faridpur and Barisal regions are one of the major production areas for pulses in the country . But farmers from Faridpur to Barisal are still cultivating varieties of pulses in the traditional way. As a result, the expected yield is not coming, so a huge amount of pulses have to be imported.

[4] Meanwhile, salinity and waterlogging are now a constant problem in southern lands. These two problems in land are growing over time.
As a result, the cultivation of pulses in these areas is being damaged on the one hand and cannot be expanded on the other hand.

[5] According to the Planning Commission and the Ministry of Agriculture, one of the objectives of the project is to increase the production of pulses in the greater Barisal and Faridpur regions.