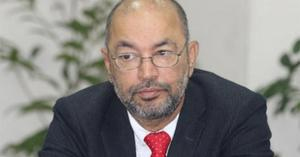 Imrul Hossain for DOT
[2] State Minister for Disaster Management and Relief Dr Enamur Rahman said that a project with an outlay of Tk 476 crore has been undertaken to prevent death by lightning, reports Kaler Kantho.

[3] The State Minister further said that under the project, a machine will be procured which will give cautionary messages 40 minutes ahead of the thunderbolts and shelters will be set up to take refuge in the event of lightning.

[4] The State Minister made the revelation while speaking at a press conference at the Secretariat yesterday.[5] “There are rumblings in the sky before the thunderbolts. The positive-negative charges are made and lightning takes place four minutes after the charges are made,” he said.