[1]The decision of the artist association regarding Porimoni is today 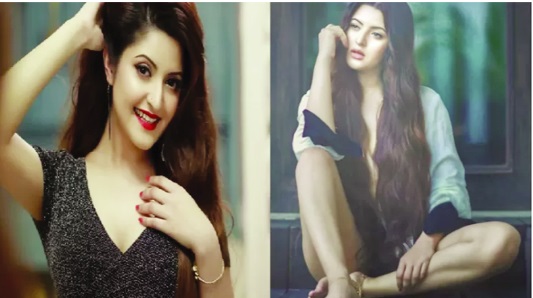 [3] Zayed Khan, general secretary of the Film Artists’ Association, said, “We have decided to hold a press conference next Saturday. I will make our statement clear on this issue there. ”The filmmaker also said that action will be taken in this regard as per the constitution of the association, as per banglanews24.com.

[4] It is to be noted that according to the constitution of the association if the crime of any member is not proved in the court, he will get his membership back again. And if convicted, he will lose his membership for life. However, due to the lawsuit, the membership of the bride may be temporarily suspended, according to risingbd.com.