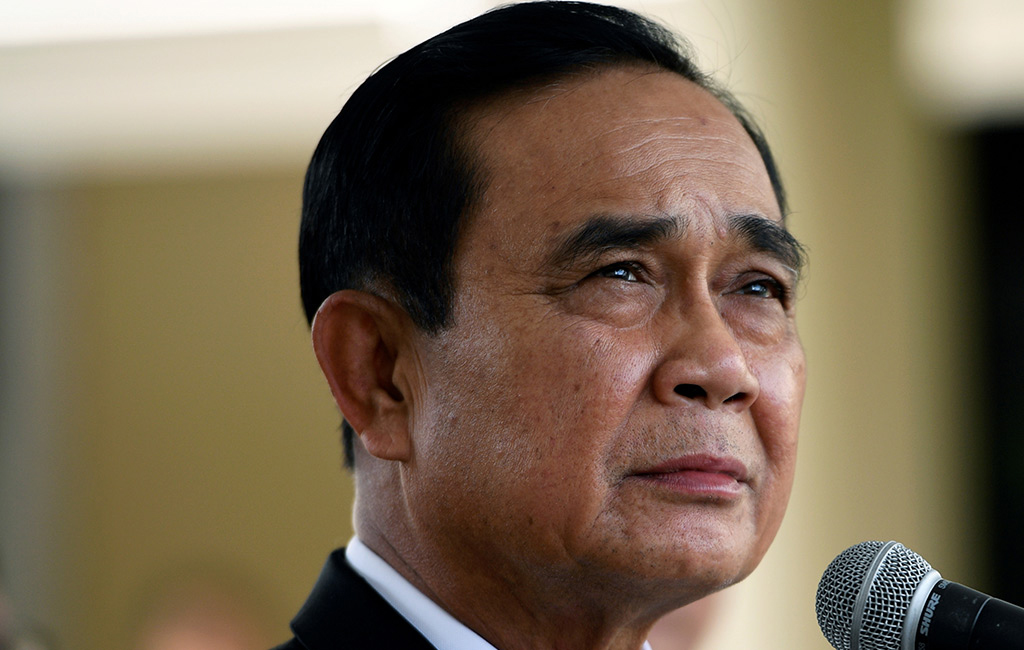 Reuters:[2]This is the third censure motion the government has survived and comes as pro-democracy protesters plan more demonstrations on SaturdayThailand’s Prime Minister Prayuth Chan-ocha and five cabinet ministers comfortably survived a vote of no confidence in parliament on Saturday as activists planned more protests against the government.

[4]The opposition needed 242 of the 482 parliamentary votes to oust the prime minister.Prayuth said he remained confident after the vote.Lawmakers over four days accused his government of mishandling the pandemic and criticised him for the severe economic impact.
taking aim at the government’s slow vaccine rollout as a result of not making advance vaccine orders and deciding not to join the international Covax vaccine-supply scheme.