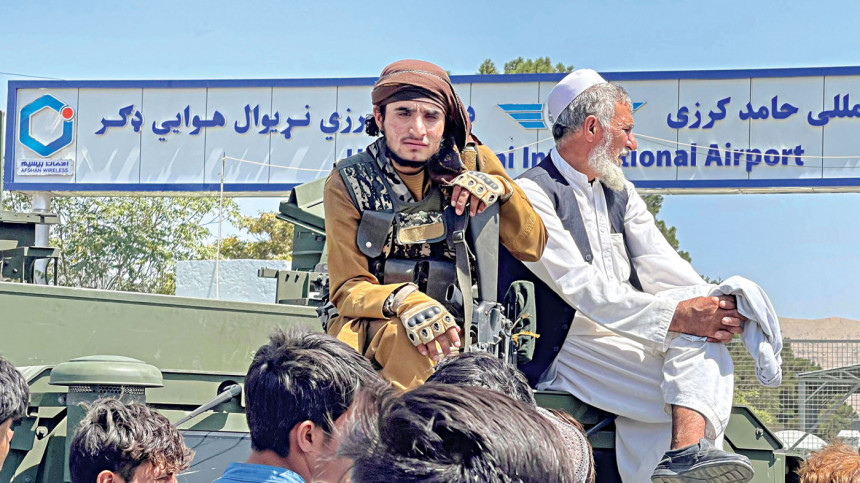 DOT Desk : [2] The Taliban will offer support to Al-Qaeda in Afghanistan more discreetly than during their first period in power when they openly embraced the terror network, analysts say, reports The Daily Star.
[3] After conquering Kabul for the first time in 1996, the Islamic fundamentalist Taliban regime provided Al-Qaeda with a safe haven to operate training camps, even describing its leader Osama bin Laden as a “guest” of the country.

[4] But after being overthrown in 2001 in retaliation for the September 11 attacks in the United States, which were planned from Afghanistan, the incoming Taliban authorities in Kabul are expected to take a new approach this time.

[5] “If the Taliban of 2021 are different from those of 2001, it’s not because they have moderated their religious obscurantism, but because they don’t want to make the same strategic error, which was their blind support for Al-Qaeda which cost them power,” said Jean-Pierre Filiu, a jihadism specialist at Sciences Po university in Paris.