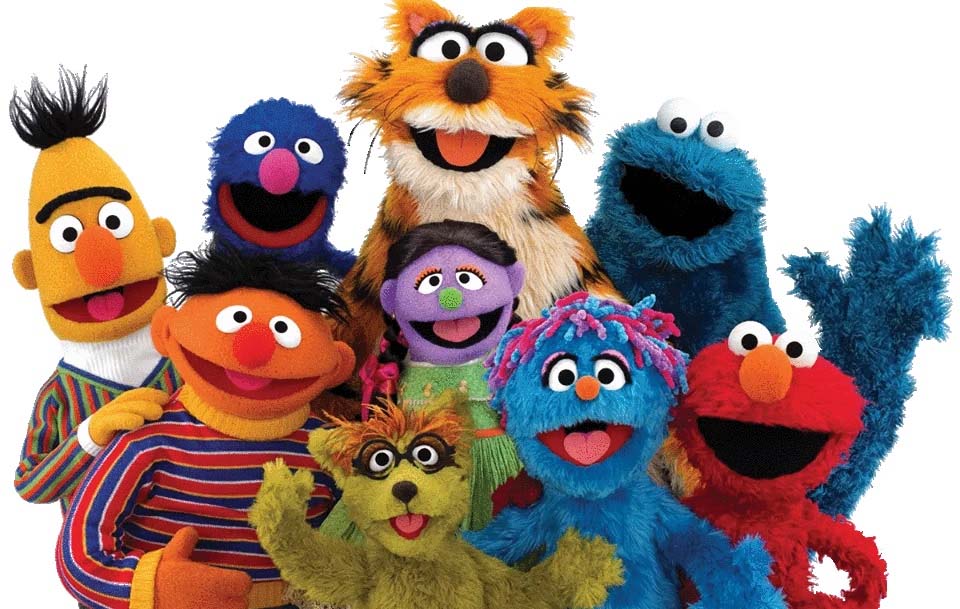 [3] Learning through play, helping others and thus get to know that we get happier for being able to help each other are emphasized in this episode, which is critical for child development. Along with this, attention is also given for empathy, science, environment, literacy, math etc. in each episode of the season. [4] Kidscreen awards rewards in different categories including best series, animated film and live action programs developed for kids and family audiences around the world.

Winners’ names for the year 2022 will be announced in February through a gorgeous program.
In expressing his excitement for being nominated for the prestigious Kidscreen awards the Executive Director of Sisimpur Mohammad Shah Alam said, this is undoubtedly a very much delightful message. Kidscreen awards is a very much prestigious award for the children’s program worldwide. Our Sisimpur has been nominated among the best three competing with leading child friendly programs in the world. I believe this is a matter of great pride for us which will tremendously encourage our future works.

This is mentionable that Sisimpur was also awarded as the best child friendly program in a survey conducted by BBC World Service Trust in 2010 and was nominated as the third best popular program in overall categories. A longitudinal study conducted by ACPR found that the children who watch the Sisimpur programs regularly show more competencies in language and letters, math and socio-cultural fields in comparison to the one-year older children who don’t watch Sisimpur.
Mentionable, Bangladeshi version of Sesame Workshop ‘Sisimpur’ is working since 2005 under the preprimary child development program with the goal ‘Let children be more complete, stronger and more kind in all areas’. Different ministries of the government are supporting the implementation of various programs including broadcasting.
About Sesame Workshop
Sesame Workshop is the non-profit media and educational organization behind Sesame Street, the pioneering television show that has been reaching and teaching children since 1969. Today, Sesame Workshop is an innovative force for change, with a mission to help kids everywhere grow smarter, stronger, and kinder. We’re present in more than 150 countries, serving vulnerable children through a wide range of media, formal education, and philanthropically funded social impact programs, each grounded in rigorous research and tailored to the needs and cultures of the communities we serve.
About Sesame Workshop Bangladesh
Sesame Workshop Bangladesh (SWB), the branch office of Sesame Workshop, produces Sisimpur, the local version of world-famous children’s television program Sesame Street in Bangladesh. The TV show has been airing since 2005 with a view to making early childhood education delightful and enjoyable for Bangladeshi children.