[1]Shakib granted leave by BCB, not going to New Zealand 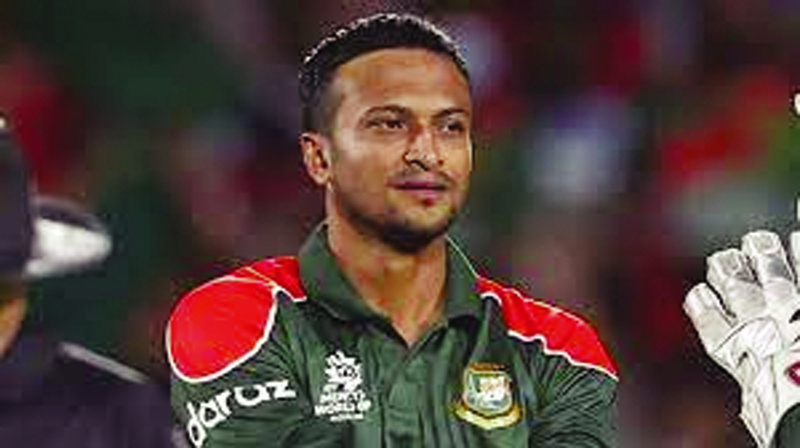 Shahnaz Begum of DOT
[2] Shakib Al Hasan will not be available for the upcoming tour of New Zealand having been granted leave by the Bangladesh Cricket Board (BCB). Despite the delay, the Bangladesh Cricket Board (BCB) has granted Shakib leave. Yesterday Board President Nazmul Hasan Papon confirmed that Shakib has been granted leave, reports Daily Ittefaq.

[3] Shakib has given family reasons behind seeking leave from the New Zealand tour. The family of the world’s best all-rounder lives in Wisconsin, USA, reports Daily Samakal.

[4] BCB president Nazmul Hasan had said he had heard about Shakib’s unavailability “informally” but revealed that the all-rounder was yet to provide an official reason, as he justified the inclusion of the allrounder in the squad announced on December 4, reports cricbuzz.com.

[5] Shortly after the start of the Test series against Pakistan, it was reported in the media that Shakib had asked for a leave of absence saying that he did not want to go on the upcoming tour of New Zealand. However, on December 4, the Cricket Board announced a 16-member squad for the New Zealand series.

[6]Before the World Cup, Shakib Al Hasan had planned which series he would like to play for the national team in the new year. The New Zealand tour in January 2022 was not on the play list.