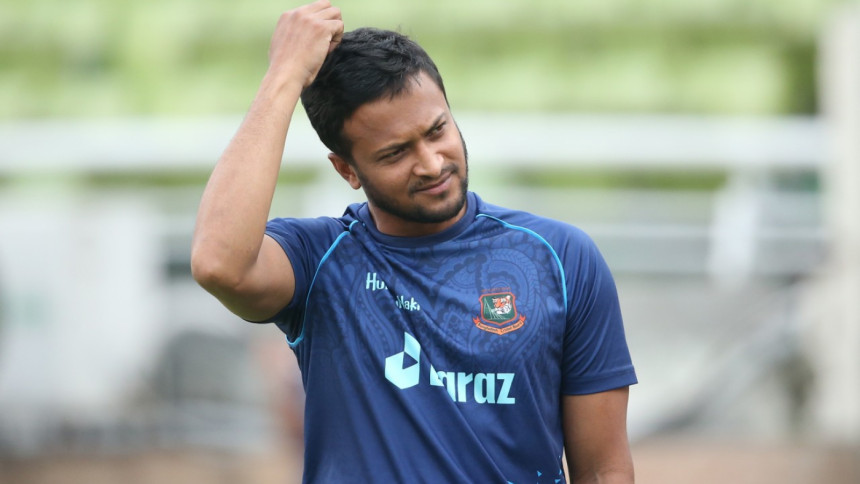 BSS: [2] Spin coach Rangana Herath is conducting a four-day spin camp with 32 spinners in order to strengthen the spin-bowling pipeline. It became apparent that there was a lack of spinners around the periphery of the national team when Bangladesh played the recent Dhaka Test against Sri Lanka with four front-line bowlers despite Shakib Al Hasan being there. Mosaddek Hossain came in as a batter who can bowl and the burden of majority of the overs fell on Taijul Islam and Shakib.

[3] Shakib bagged five wickets in the first innings but without support of another spinner other that Taijul, Sri Lanka got ahead in the game by putting up more than 500 on the board.

[4] The lack of quality spinners became apparent and with Shakib being 35, the concern over who could take the mettle to spearhead the spin department, raised its head.
Herath however was of the opinion that Shakib can still go a long way.