[1]Pentagon warns war will stretch out despite Ukraine successes 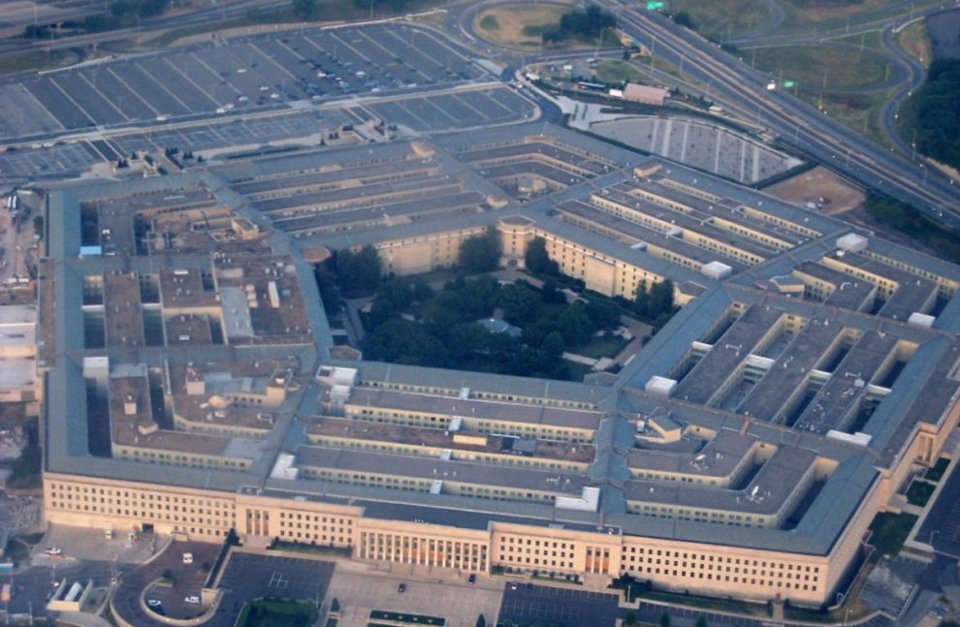 AFP: [2] A senior Pentagon official said Thursday that the Ukraine war could continue for a long time despite Kyiv’s forces recapturing the Kharkiv region and their use of substantial US artillery supplies.
[3] The official cautioned against analysts saying that Russian forces are stretched to capacity and could within weeks reach a point at which they are no longer able to advance.

“It’s difficult to know where this is going to go over time,” said the official, speaking on condition of anonymity.
[4] The official praised Ukrainian forces for their command and control, cohesion and spirit, calling it “nothing short of historic” compared to the Russian forces.
However, the official said, the Russians still possess a numerical advantage and a “significant amount” of combat capacity in reserve, and are holding their ground along a long front from the Donbas south and west toward Mykolaiv.
[5] “All of that, combined with the fact that we’re talking about an area of Ukraine that these two sides have been fighting over for eight years, leads us to continue to believe that this could be a prolonged fight,” the official said.
Some respected military analysts have suggested that Russian forces could run out of steam in the coming weeks.

Michael Kofman, the direction of Russia Studies at the CNA security think-tank in Washington, wrote last week that “Russian options are shrinking.”

“The more they drag their feet the further their ability to sustain the war deteriorates, and the worse their subsequent options,” Kofman said.

And an analyst who posts well-informed, detailed daily updates of the war situation on Twitter under the pseudonym “Jomini of the West” referred to military theorist Carl von Clausewitz’s concept of a “culminating point,” the peak of a military’s fighting ability after which its attack cannot be sustained.

“Russian forces may be coming close to a culmination point in which they will have no choice but to halt offensive action for a more extensive refit to reconstitute combat losses,” the analyst wrote.

“Combat capability itself doesn’t win wars. You got to have the will to fight, you have to have good leadership. You have to have command and control, and they’re suffering from that,” the official said.

But the official said that, after Ukrainian forces recently forced Russians away from Kharkiv, the country’s second largest city, neither side is making major gains along their long front.

“This is a knife fight,” the official said, referring to the close-quarters combat and shelling in the Donbas and the battle lines near Kherson and Mykolayiv.