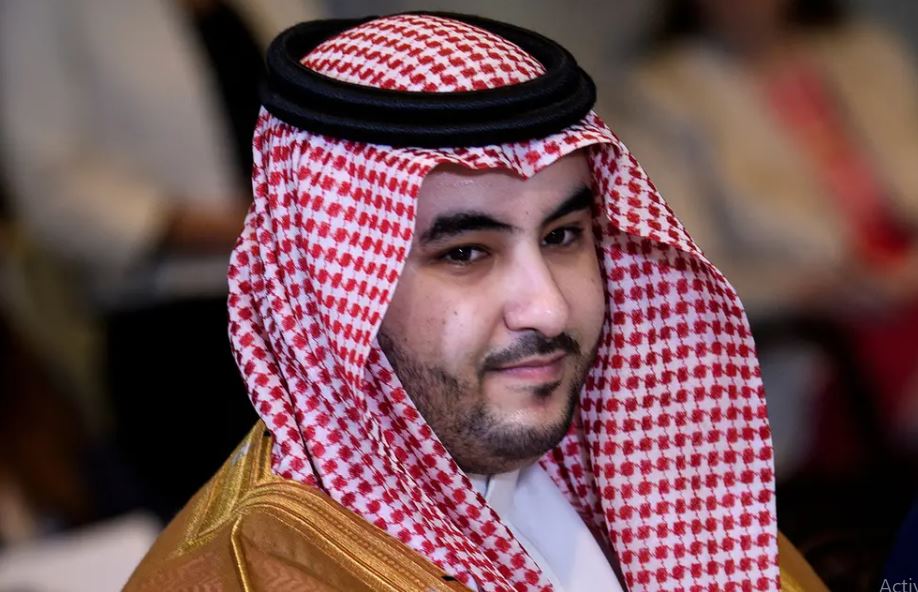 The Guardian: [2] Saudi Arabia’s Deputy Minister of Defense Prince Khalid Bin Salman met with US Special Envoy to Yemen Tim Lenderking to discuss the latest developments in the Taiz conflict, the Yemen war and the need for UN-backed peace proposals, among other bilateral issues, a tweet from the Saudi minister on Saturday said.

[3] “I affirmed to him the Saudi led Coalition’s backing of the Yemeni Presidential Leadership Council and its supporting entities, and our aspirations for reaching a comprehensive political resolution to the crisis that will lead Yemen into peace and prosperity,” he said.

[4] He also “reaffirmed the need for the United Nations and the international community to pressure the Houthis into reopening the roads of Taiz, deposit revenues of the Hodeidah port, and engage with peace proposals,” according to the same tweet.

US Special Envoy for Yemen Hans Grundberg had earlier said separate talks would be held to open roads in disputed Taiz region, but no progress has yet been reported.