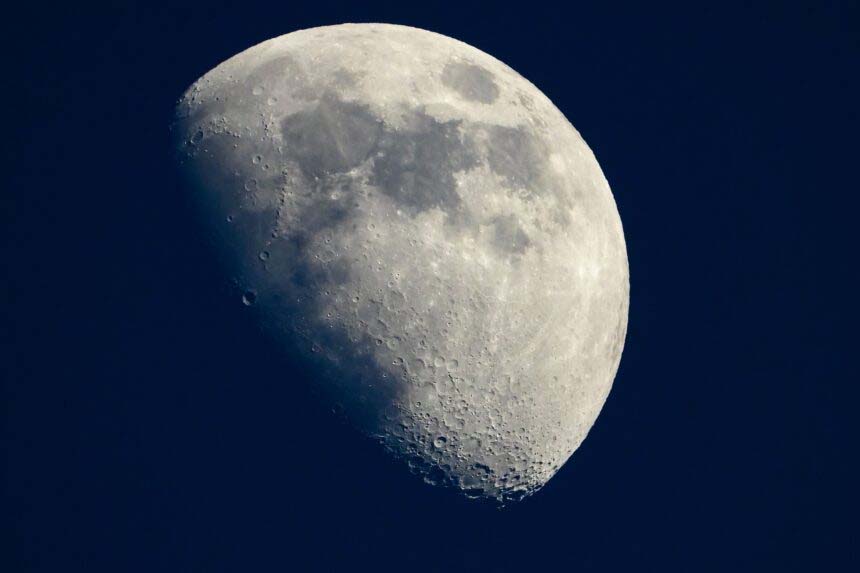 CNN: [2] A rogue rocket expected to collide with the moon on March 4 was wrongly identified as a SpaceX Falcon rocket stage and, instead, is likely from a past Chinese lunar mission, according to NASA.
[3] The object now on target to hit the moon was first made public by Bill Gray, an independent researcher focused on orbital dynamics and the developer of astronomical software. He identified it in 2015 as the second stage of a SpaceX Falcon rocket, used that same year to launch the US Deep Space Climate Observatory, or DSCOVR.

[4] The object, initially called WE0913A by asteroid spotters, had gone past the moon two days after DSCOVR’s launch, he said.”I and others came to accept the identification with the second stage as correct. The object had about the brightness we would expect, and had showed up at the expected time and moving in a reasonable orbit,” Gray said on his website.
[5] His assessment was widely accepted by other space experts and NASA, which said it was monitoring the rocket’s trajectory.