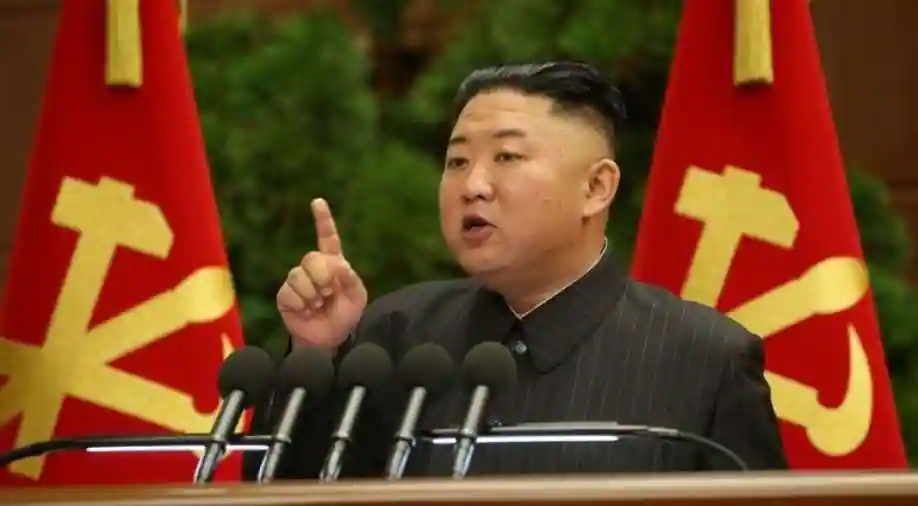 WION:[2]Two reports based on satellite photos reveal that North Korea is expanding a plant used to enrich uranium for nuclear bombs, indicating that Kim Jong Un is relaxing self-imposed limits on his nuclear weapons programme placed during discussions with the US.

[3]According to reports posted Thursday on the Arms Control Wonk and 38 North websites, the Yongbyon nuclear complex’s enrichment plant has been extended, and equipment that controls its internal temperature has been removed.[4]According to Jeffrey Lewis of the Arms Control Wonk website, the modifications imply that North Korea aims to expand production by up to 25%.