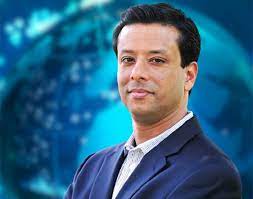 In a post from his verified Facebook account, he wrote, “We must be careful so that the zombies of war criminals cannot bring the dark chapters back,” report The Daily Star.
He also called upon the countrymen to show zero tolerance to the peddlers of religion.
He made these observations in the post, accompanied by a video on a concert paying tribute to the 1971-Concert for Bangladesh.

Sajeeb Wazed narrated the role of Concert for Bangladesh, the first precedence of supporting a victim-of-war nation through a concert, in helping the people of Bangladesh during its Liberation War.