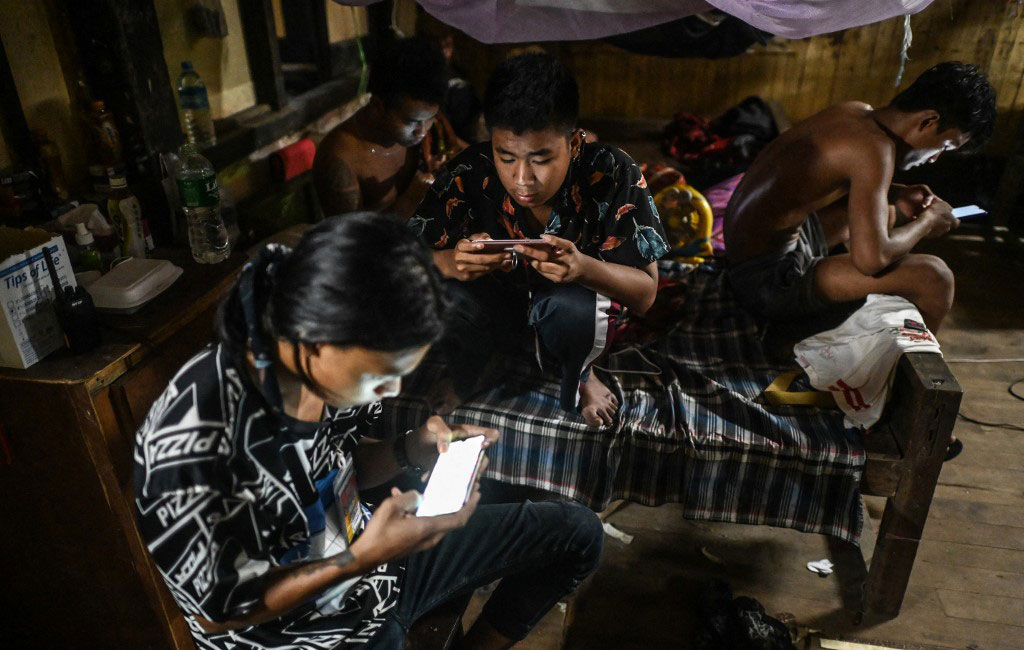 AFP:[2]Internet users in a record number of countries have faced arrest and physical attacks for their posts over the past year, a report said on Tuesday, painting a grim picture of digital freedoms in 2021.
[3]The annual “Freedom on the Net” report said internet shutdowns in Myanmar and Belarus had proved particular low points as online rights declined globally for the 11th year in a row.Compiled by US think-tank Freedom House, the survey gives countries a score out of 100 for the level of internet freedom enjoyed by citizens, including the extent to which they face restrictions on the content they can access.

[4]Other factors include whether pro-government trolls seek to manipulate online debates.”This year, users faced physical attacks in retribution for their online activities in 41 countries,” the report said, a “record high” since the tracking started 11 years ago.

Examples included a Mexican journalist assassinated after posting a Facebook video accusing a gang of murder.

The report also found that people had been arrested or convicted for their online activities in 56 out of the 70 countries covered by the report — a record 80%.