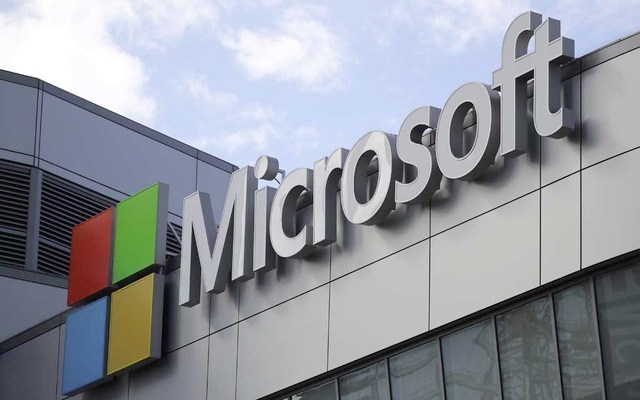 DOT Desk : [2] The first of the largest tech companies to report earnings for the three months ending in December, Microsoft said it had $51.7 billion in sales, up 20% from a year earlier, and profit rose 21% to $18.8 billion. The company saw particularly strong growth in its cloud services while locking up long-term customer deals, reports BDNews 24.

[3] Although it beat Wall Street expectations, the company’s shares were down almost 5% in aftermarket trading but rebounded later in the day. The drop was most likely caused by a jittery stock market and some results that fell short for bullish investors. In a call with investors, executives shared an optimistic outlook for the next quarter, sending Microsoft’s share price higher. Satya Nadella, Microsoft’s CEO, said the demand for services was still strong.

“Coming out of the pandemic we are seeing actually a lot of constraints in the economy, and the only resources that can help drive productivity while keeping costs down is digital tech,” he said.Microsoft had $125 billion in cash, almost $70 billion of which it hopes to spend on buying video game powerhouse Activision in a deal announced this month. Bank of America analysts called the purchase a “savvy maneuver” and a “strategic and financial positive, which can accelerate Microsoft’s gaming business across numerous platforms.”