[1]Massive public response on the second day to get Moderna, allegations of mismanagement arose [2]Japan to send 2.9M doses of AstraZeneca vaccine to Bangladesh: Ito Naoki 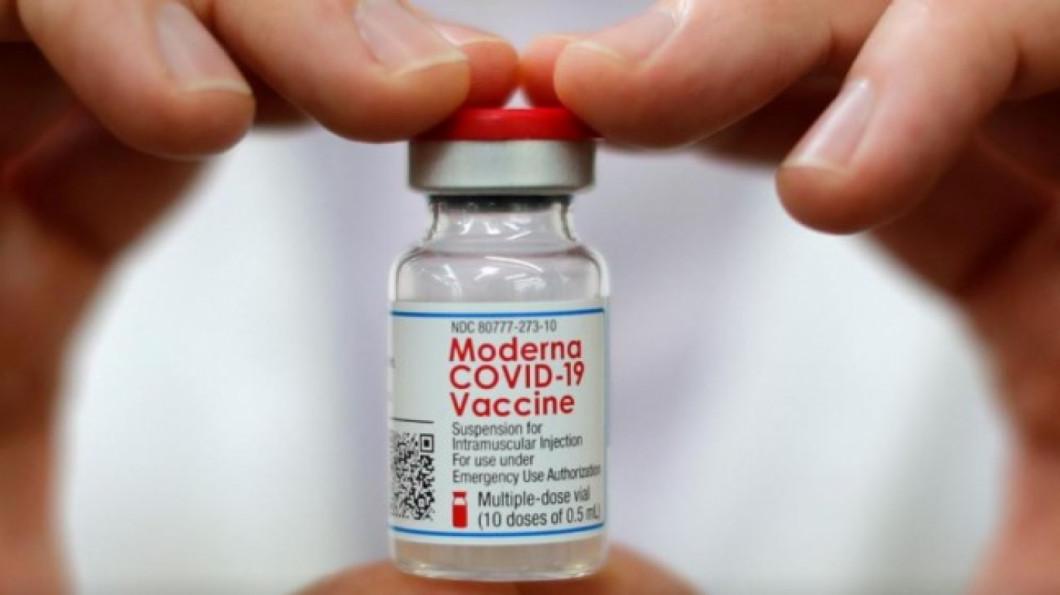 Shahnaz Begum of DOT
[3] There was a huge turnout on the second day of modern vaccination in 12 city corporation areas of the country, including the capital. People flocked to the vaccination center from yesterday morning to get vaccinated, reports somoynews.tv.[4] Many people who went to get vaccinated expressed their displeasure that long queues waited for hours and the vaccination program did not even cover the social distance.

[5] On the other hand, Japanese government will provide 2.9 million doses of Astrazeneca vaccines to Bangladesh soon. Ito Naoki, Ambassador of Japan to Bangladesh, has made the announcement on his Twitter post yesterday, reporta The Business Standard.

[6] He also mentioned in his tweet that Japan will stand by Bangladesh to fight against the Covid-19.

[7] The ambassador also added in his tweet that Japanese Foreign Minister Motegi has made an announcement that 15 countries in the region will be provided with 11 m doses in total under the COVAX facilities.

[8] By the way, Modern vaccines made by the United States are being given in 12 city corporation areas of the country including the capital. On the other hand, Chinese synoform vaccines are being given at the district and upazila level.