[1]Lebanon to file complaint to UN over Israeli aggression 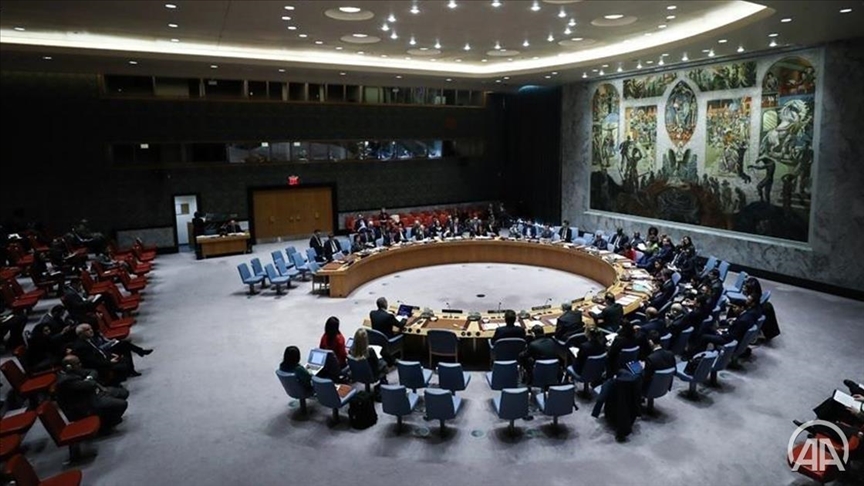 AA: [2] Lebanon on Thursday decided to lodge an official complaint with the UN Security Council (UNSC) over the Israeli aggression on Wednesday, according to a government’s statement. [3] Prime Minister Hassan Diab asked Foreign Minister Zina Aker to “lodge an urgent complaint to the Security Council, regarding the Israeli aggression against Lebanon,” the statement noted.

[4] It quoted Diab as saying “the Israeli enemy, with its artillery first and its warplanes second, carried out an explicit aggression against Lebanese sovereignty.”

[5] He explained that “the enemy (Israel) publicly admitted this flagrant violation of Resolution 1701” with the pretext of “suspicious” rocket attacks “on northern occupied Palestine from the Lebanese territories, and no (Lebanese) party claimed responsibility for them.”

[6] He also said: “This new and dangerous aggression constitutes a major threat to calm on Lebanon’s southern borders, after a series of Israeli violations of Lebanese sovereignty and the use of Lebanese airspace to attack Syria.”

[7] Diab called on the UN and the Security Council to “deter Israel to stop its repeated violations of Lebanese sovereignty, and its threat to Resolution 1701 and the stability that has existed since 2006.”

[8] The Security Council adopted Resolution 1701 in August 2006, which calls for a cessation of all hostilities between Lebanon and Israel, following the outbreak of confrontations between the two sides in July of the same year.

[9] On Wednesday, Avichay Adraee, the Israeli army spokesman, said on Facebook that warplanes launched raids on areas from which rockets were allegedly launched from Lebanon, in addition to targeting some infrastructure used for terrorist purposes.