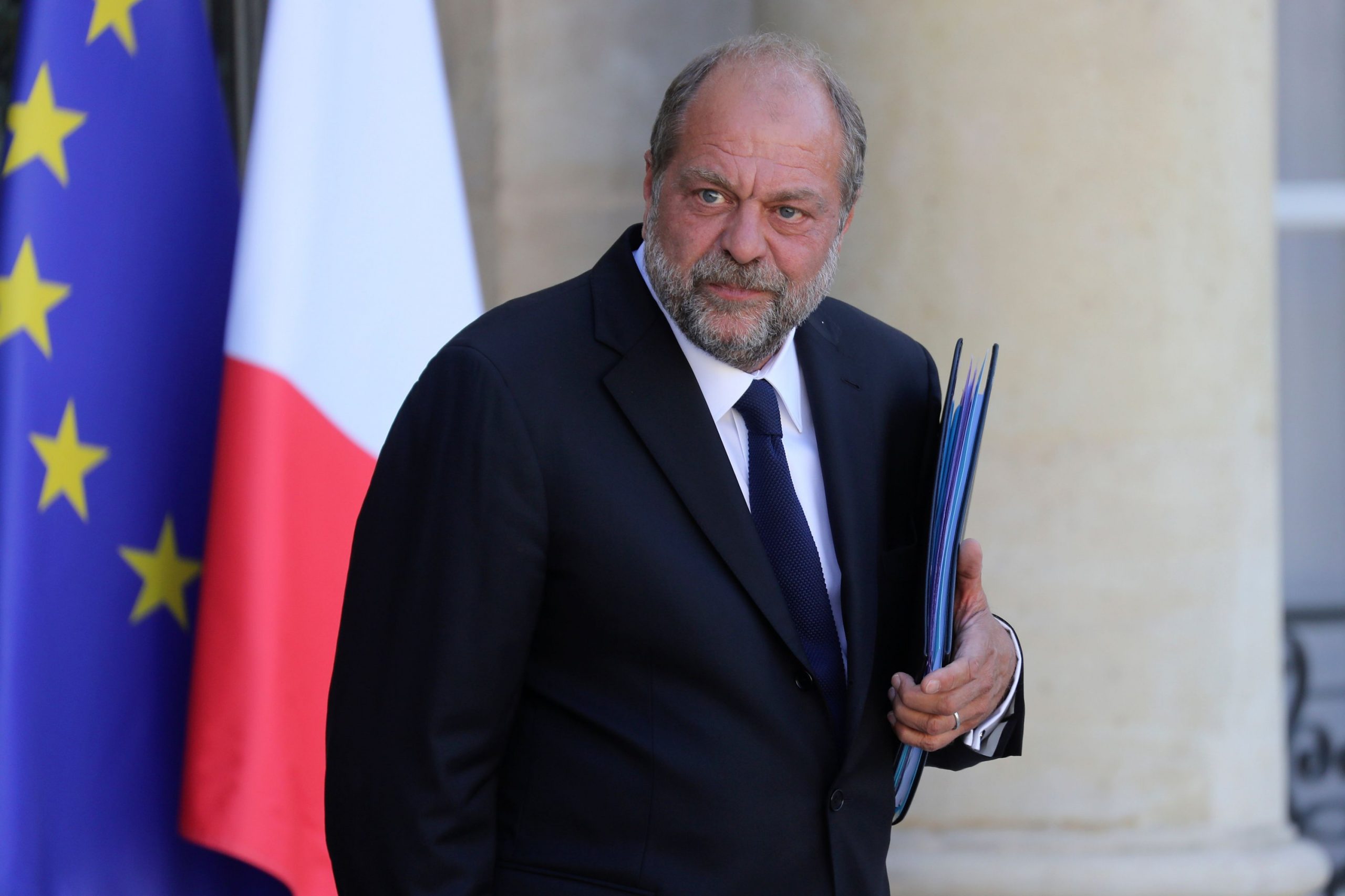 Bangkok Post:[2] Investigators raided the French Justice Ministry as part of a conflict of interest probe into Eric Dupond-Moretti, the minister whose drive to introduce filmed court proceedings and re-write the judges’ training book has angered the legal profession.

[3] A source with first hand knowledge of the case said the raid was carried out by investigators working for a special court that deals with complaints against serving ministers.

[4] The Justice Ministry, housed in an elegant 18th century palace in central Paris next to the Ritz Hotel, declined to give immediate comment.[5] Dupond-Moretti was a celebrity lawyer and household name before President Emmanuel Macron appointed him in July last year with a brief to reform the justice system.

[6] However, the biggest magistrates’ unions said he was biased against some judges after decades of work as a lawyer and unfit to preside over the revamp of the judiciary.

Dupond-Moretti has said the unions were using the allegations of conflict of interest to block his reforms.

Shortly before he took office, Dupond-Moretti said financial crimes prosecutors had abused their powers by accessing his phone records, and those of other lawyers, during a probe into alleged graft by former president Nicolas Sarkozy.

He sued but withdrew the lawsuit when weeks later he was appointed to run the judiciary.

Tensions between the minister and his judges intensified in the months that followed.

An anti-corruption group and three magistrates’ unions have filed conflict of interest complaints against Dupond-Moretti to the Cour de la Justice de la Republique, which launched an investigation in January.