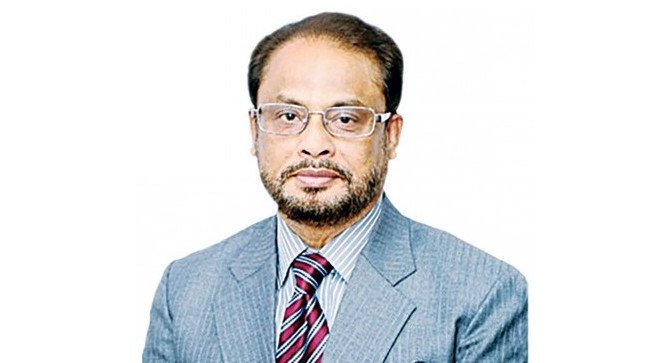 DOT Desk: [2] “If the government decides to do so, it will only prove that they do not have any compassion for the people of the country,” GM Quader made the remark in a statement issued on Tuesday, reports TBS.
[3] Recently, state-owned liquefied natural gas distributors have proposed raising retail rates by up to around 100% claiming that the move is to adjust with the inflated importing rates, plus to calibrate the government power subsidy and spending gap.

[4] If the proposal is accepted, consumers will have to pay Tk19-20 per cubic metre of gas, while the current rate is Tk9.80, according to sources at the Bangladesh Energy Regulatory Commission (BERC).In the statement Yesterday, GM Quader noted that customers pay Tk975 per month for a two-burner gas stove. According to the proposed rate, it will shoot up to Tk2,100. For residential and industrial uses, gas prices will increase from Tk9.36 per cubic metre to Tk20.35 and Tk13.85 to Tk30 respectively.