[1]Germany to have first self-driving train in the world 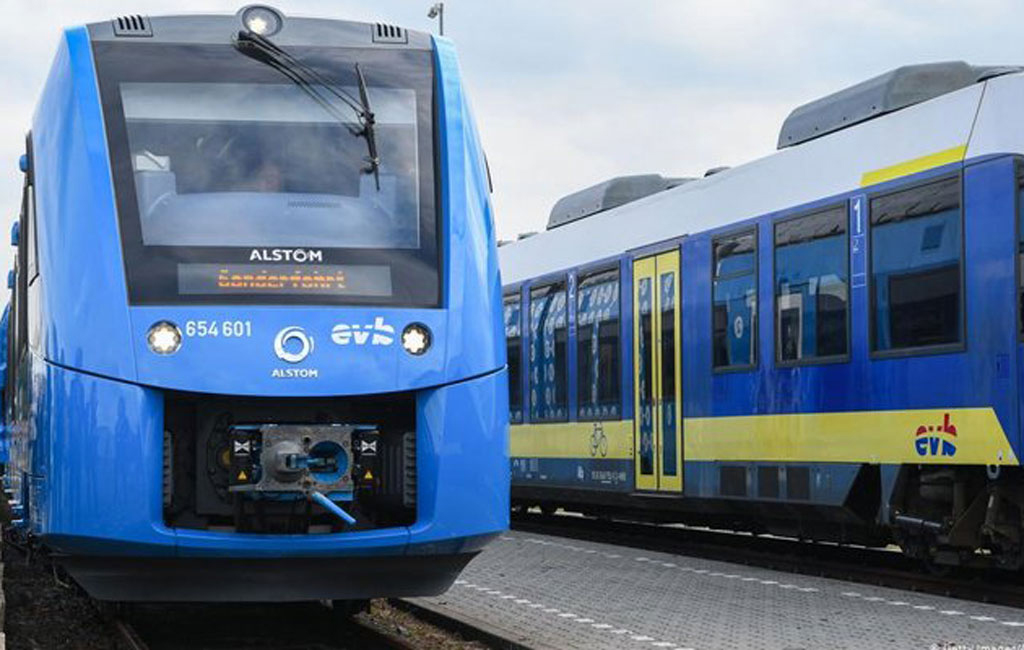 [3]Other cities like Paris have driverless metros while airports often have automated monorail trains plying terminals, but those run on exclusive single tracks while the Hamburg train will be sharing tracks with other regular trains. The project, which Siemens and Deutsche Bahn called a “world first”, is part of a 60 million euro ($70 million) modernisation of Hamburg’s rapid urban rail system.Deutsche Bahn CEO Richard Lutz said automated trains offer “a more reliable” service “without having to lay a single kilometre of new track”.”We are making rail transport more intelligent,” said Siemens CEO Roland Busch, estimating that automated trains can transport “up to 30% more passengers, significantly improve punctuality and save more than 30% energy”.

Although the train is controlled through digital technology and fully automated, a driver will still be present to supervise journeys whenever there are passengers on board, the companies said in a statement.