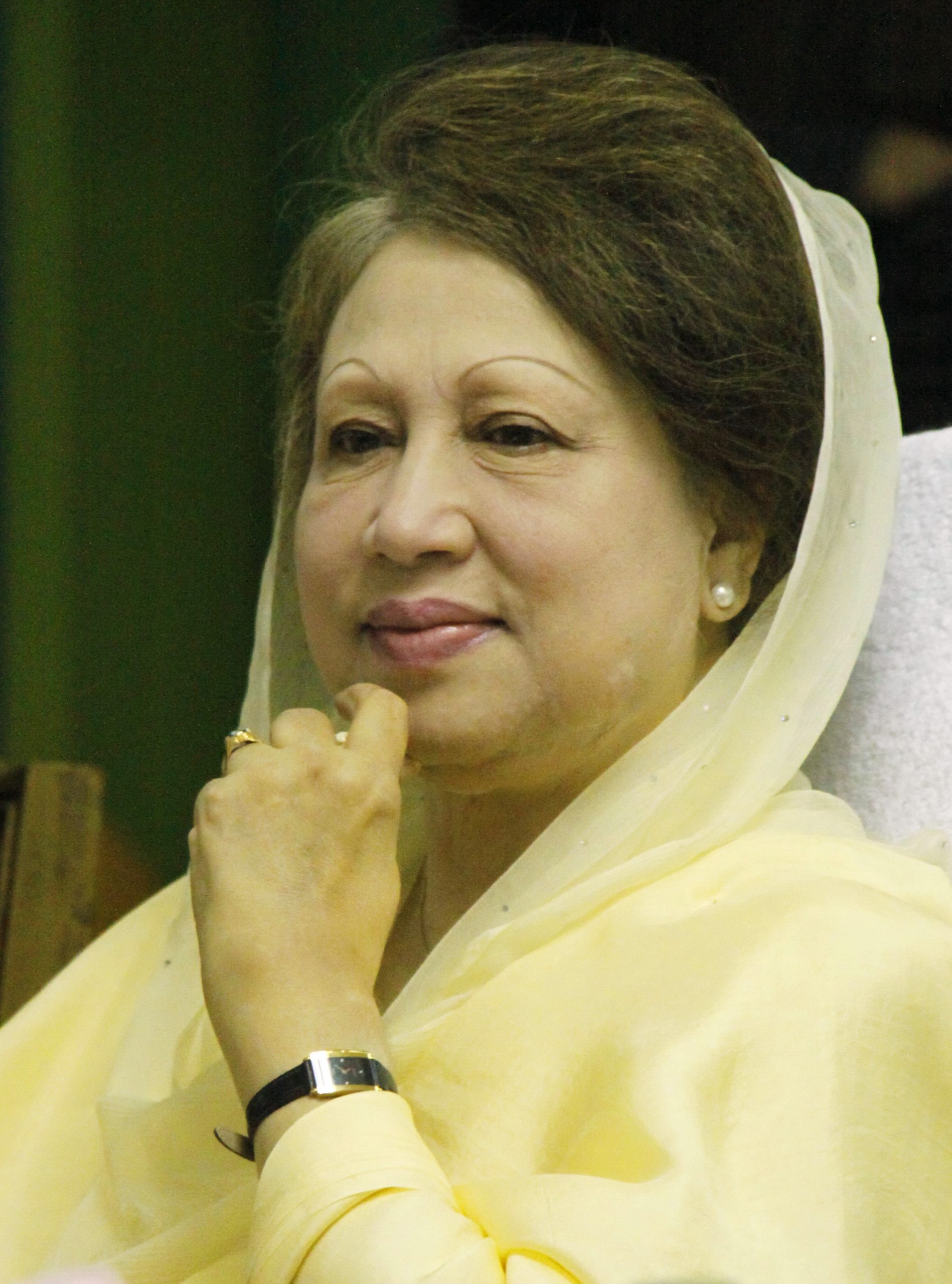 Shahnaz Begum of DOT
[2] BNP chairperson Begum Khaleda Zia is very ill, she has been detained on false charges and adequate medical treatment is not being provided, said party secretary general Mirza Fakhrul Islam Alamgir. Yesterday, he made the remarks at a roundtable meeting on the occasion of Black Day of Newspapers of the National Press Club, reports jagonews24.com.[3] Fakhrul Islam said, when the country’s leader Khaleda Zia is very ill, the issue of the actress Porimony issue has been brought to the fore to cover it up. This government always puts another issue behind one incident, reports Daily Nayadiganta.
[4] Fakhrul said, the government is in power by cheating the people. They have to be removed through a united movement. We are talking about two monsters – one is Corona and the other is Government.