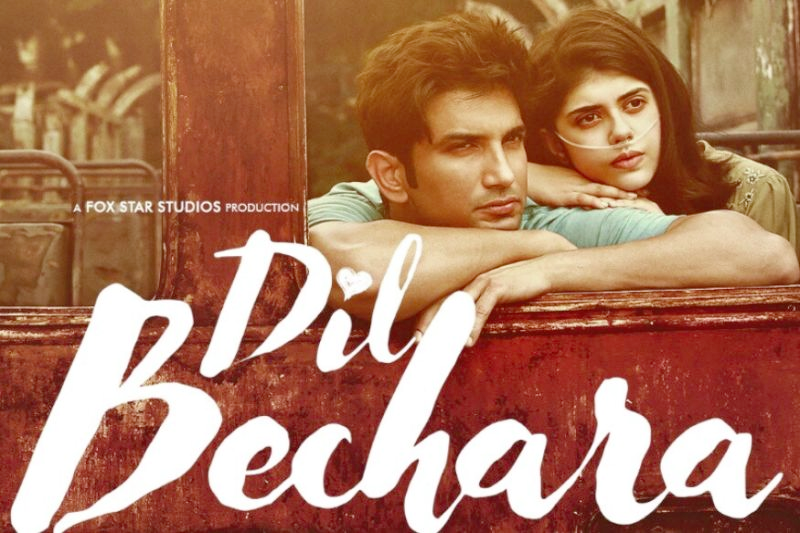 Hindustan Times: [2] TV producer and Bigg Boss finalist Vikas Guppta put the sentiment of Sushant Singh Rajput fans in words as he requested the makers of Dil Bechara to show it in theatres. [3] Dil Bechara is Sushant’s last film; the actor died on June 14 at his residence. It was announced on Thursday that the film will be released on Disney+ Hotstar on July 24 and will be available to everyone for free including the ones who have not subscribed to the streaming service, as a mark of tribute to Sushant’s love for cinema.