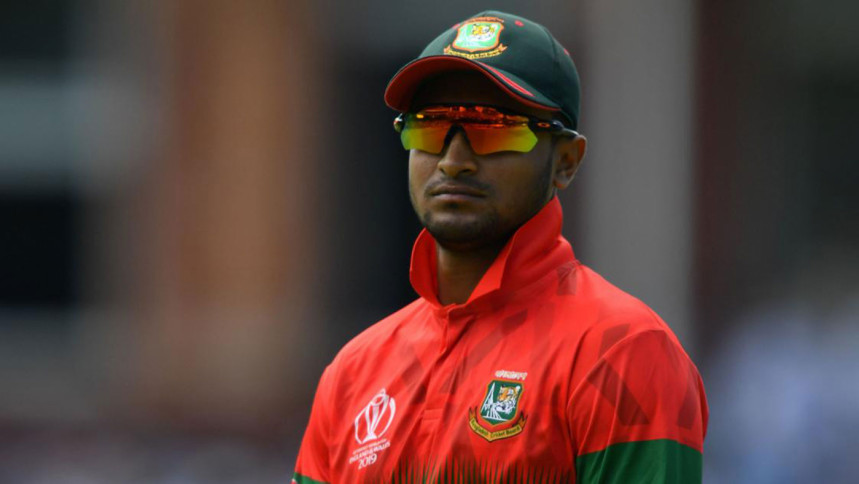 DOT Desk: [2] Marred with scams, controversies and uncertainty over the recovery of thousands of crores of embezzled taka, the country’s e-commerce sector has witnessed the appearance of yet another platform led by none other than the poster boy of Bangladesh cricket, Shakib Al Hasan. With work ongoing for the past six months, Monarch Mart had its website launched on January 21, said an official, reports The Daily Star.

[3] “Shakib Al Hasan is the director and chairman of the company. He also has investments in this company,” Md Zahead Kamal, chief operating officer, told. Regarding Shakib’s investment and shares in the company, he said, “This is our internal issue. This will be officially announced by Shakib himself.” “We are offering Bangladesh a new e-commerce experience. Delivering quality products at the right time to customers is the motto of Monarch Mart…at a fair price,” Kamal quoted Shakib as saying.

“At present, there are many negative perceptions among people about e-commerce in Bangladesh. We want to change that. That is our main goal or objective,” ‍said Kamal.

He said the e-commerce market in Bangladesh was very big and many people were now comfortable making purchases online. “So we want to grab a share of this market,” he said.

“We have already received orders for several products. We will start deliveries from January 23,” said an official of Monarch Mart.

Shakib’s Monarch Mart is making an appearance amid a lot of debate on e-commerce businesses.

Top executives of several e-commerce companies have been arrested and jailed for violating promises made to customers.

However, despite him being on the list of shareholders, a proposed Peoples Bank has failed to manage Bangladesh Bank’s approval in starting operations.

The proposed bank was scheduled to open a company and managed the required paid-up capital by December 31 last year, but failed to do so.

At present there are about 2,500 e-commerce sites and 1,50,000 Facebook-based outlets delivering almost 30,000 products a day, says the e-Commerce Association of Bangladesh.

The e-commerce sector is estimated to have annual sales of Tk 8,000 crore and is growing at around 75 per cent each year.