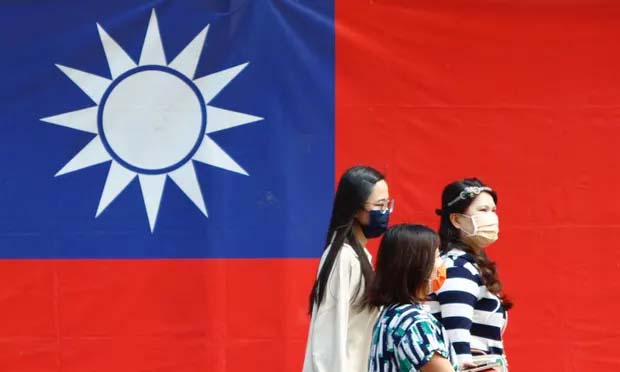 The Guardian: [2] China’s government has accused Joe Biden of “a mistake” in inviting Taiwan to participate in a democracy summit alongside 109 other democratic governments.

[3] Taiwan was included in a list of participants for next month’s Summit for Democracy, published by the state department on Tuesday. Taiwan is a democracy and self-governing, but Beijing claims it is a province of China and has accused its government of separatism.

[4] The inaugural gathering is considered a test of Biden’s pledge that he would return the US to a position asserting global leadership to challenge authoritarian forces led by China and Russia.

Neither is included in the virtual summit, scheduled for 9 and 10 December.