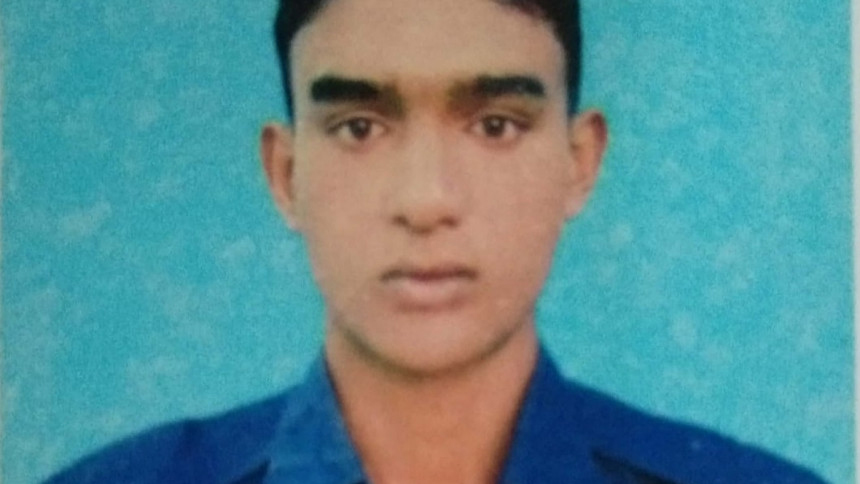 DOT Desk:[2]A Rab member died with bullet wounds at the elite force’s headquarters in Dhaka’s Kurmitola area this afternoon.The deceased was identified as Shuva Malla (26), a constable of Bangladesh Police.

[3]Khandaker Al Moin, Rab’s legal and media wing director, said Shuva sustained bullets wounds while discharging duty around 2:30pm at the Rab headquarters.”He was alone during the incident. We can say after investigation whether he was shot accidentally or if it’s a case of suicide,” he said.[4]Critically injured Shuva was taken to Dhaka Medical College Hospital. Doctors at DMCH declared him dead around 5:15pm.Hailing from Chattogram, Shuva was deputed to Rab from Police a couple of months ago.