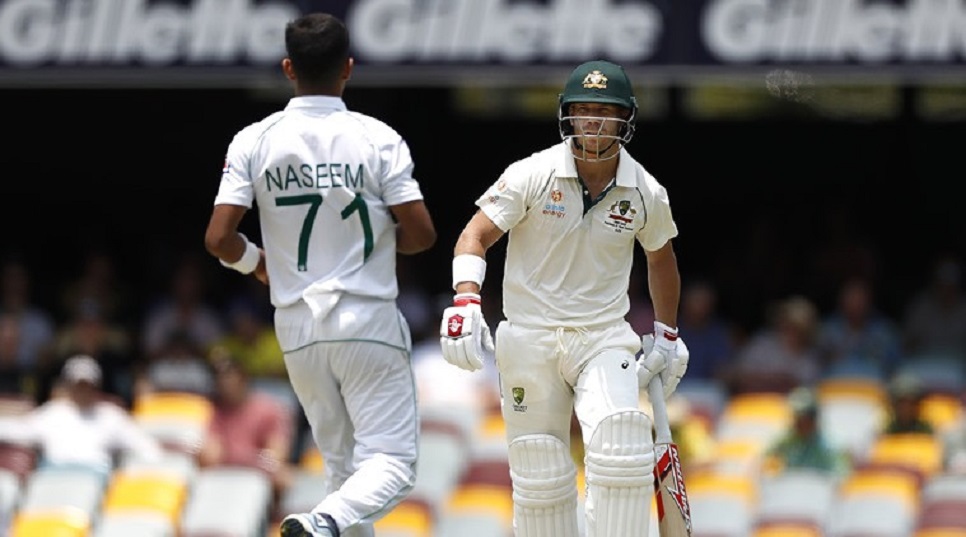 AFP: Cricket Australia yesterday confirmed its first tour of Pakistan since 1998, locking in a three-Test series despite lingering security concerns.
[3] Australia will play Tests — in Rawalpindi, Karachi and Lahore — fresh off the back of a comprehensive home Ashes victory against England.

[4] They will also play three one day internationals and a T20 capping the month-long tour on April 5.
“The tour will proceed for the first time in 24 years. This is a historic occasion and important for the global growth and health of the game,” said Cricket Australia CEO Nick Hockley.

[5] The tour will be a huge boost for Pakistan, which was hit hard when New Zealand and England abandoned recent tours over security concerns Cricket-mad Pakistan has struggled to entice foreign sides back after home internationals were suspended after a deadly terror attack on the Sri Lanka Test side in 2009.

Pakistan were forced to play their home international matches abroad — mostly in the United Arab Emirates — until 2015, when normal service tentatively resumed.

“We are looking forward to an exciting series between two world-class teams,” said Hockley.