[1]Another arrest made over Comilla councillor murder 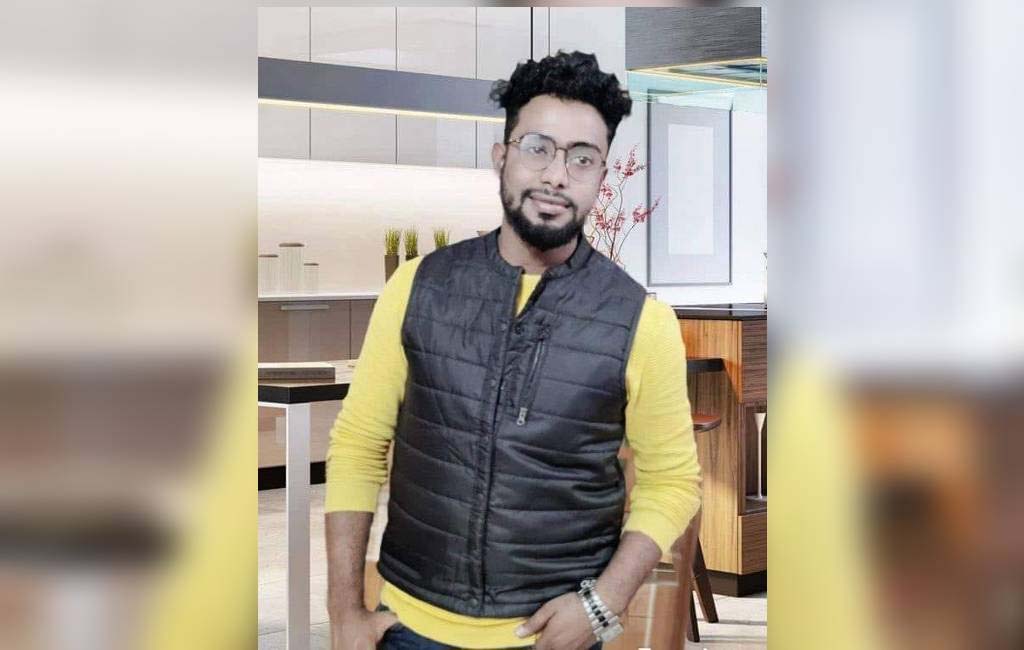 DOT Desk : [2]Suspect Masum was arrested from Chandina on ThursdayPolice have made second arrest over the killing of Comilla city councillor Syed Md Sohel and his aide.[3] Masum, who is named in the case started by the slain councillor’s family , was arrested from Comilla’s Chandina area around 1pm on Thursday, confirmed Comilla Additional Superintendent of Police Sohan Sarkar.