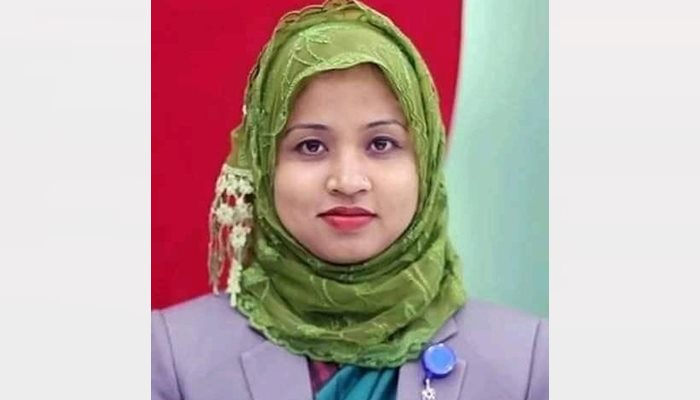 Tahtheera Sultana of DOT
[2] Bogra’s Sonatala Upazila Nirbahi Officer (UNO) Sadia Afrin has bathed a woman who died of corona. The incident took place at Kushahata village in Jorgachha union of the upazila around 2pm on Tuesday (July 13), reports BanglaNews24.

[3] It is learned that Rina Begum (55) of Kushahata village was taken to Bogra Shaheed Ziaur Rahman Medical College Hospital on Tuesday when her condition became critical.

[4] The doctor on duty declared her dead at around 3 pm. When the deceased Rina Begum was brought home, no one agreed to bathe her. UNO Sadia Afrin of Sonatala came forward in such a situation. She bathed the dead Rina Begum who died from corona. She was later buried at the end of Janaza. 15 people took part in the janaza, reports RTV.