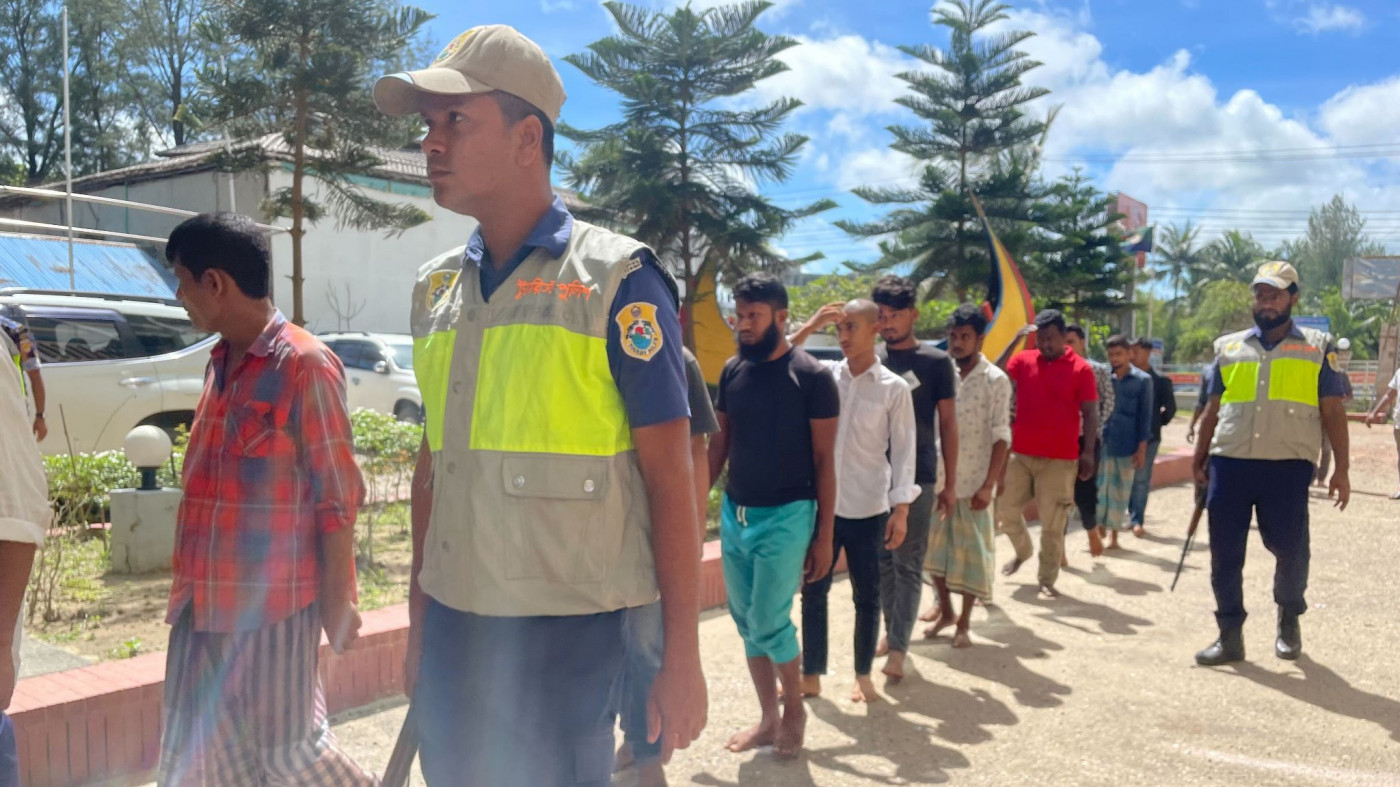 DOT Desk: Police have arrested 19 members of four broker groups for harassing tourists in Cox’s Bazar yesterday, reports TBS.
About 14 vehicles were also seized in a two-hour raid conducted by the tourist police.
According to the police, there are more than a hundred members of 8 to 10 broker groups who harass the tourists as they step foot in the town by dragging their luggage and taking them to overcharging hotels run by a secret commission. Saidul Karim, a tourist, said that most of the brokers are easybike and autorickshaw drivers who wait for tourists at the entrance of the town in the Kolatoli beach area. He said an easybike driver took him to a cottage when he went to Cox’s Bazar on last Eid. Later he found out that the driver was in a contract with the cottage according to which he gets Tk500 for bringing a customer. The tourist police have increased surveillance at the entrance of the town.

Additional Police Superintendent of Tourist Police Rezaul Karim said, all kinds of measures are being taken to stop harassment of tourists coming to Cox’s Bazar starting from getting out of the car and going to hotels, beaches, tourist spots and so on.

At the same time, information on the broker groups has been collected and operations to arrest them will continue, he said.