17 JMB members arrested on their way to Saudi Arabia 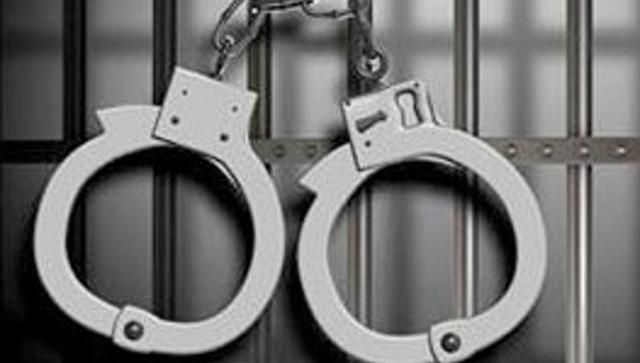 [4] According to a CTTC source, an engineer named Syed Mostaq bin Arman left Bangladesh for Saudi Arabia in 2016 and is still there. He has since released audio and video speeches calling for jihad on behalf of Imam Mahdi. Syed has also served as the leader of various organizations, including Ansar Ghazwat-ul-Hind, where he acted as a soldier. Inspired by his ideals, the arrestees contacted him and prepared to serve under him. They contacted each other in mid-March, deciding to journey to Saudi Arabia (hijrat). The source also said that the arrestees had been in contact with fugitive Rabiul Syed Mostaq bin Arman.

[5] Initially, they planned to reach Saudi Arabia by road, crossing the border at Satkhira or Benapole, and crossing the Indian border at Kashmir, in the guise of a Tabligh group, he added. The arrestees said the coronavirus epidemic would ‘bring down wrath from the skies, smoldering everything,’ leaving no guards at the borders to stop them, said the CTTC official.  They also claimed: “The sun would not rise for the next 40 days, the sky would be covered with smoke, the infidels would all die, but the believers would have only a light cough.” They used mosques in Satkhira and Jessore for accommodation during their journey, he added.  But eventually, they were unable to cross the borders at Satkhira and Jessore due to security. Therefore, they decided to cross the border at Sylhet, travelling through Dhaka. The CTTC official said that it was learned that four students of Mymensingh Agricultural University left for Umrah in January but never returned because they started associating with Syed Mostaq bin Arman. The detainees also named others, including Saad, Kawsar, Sharif, Tofazzal, Ghiyasuddin, Ali Azam, and Rashed, who had migrated to Saudi Arabia at different times with the intention of joining Imam Mahdi’s faction. The CTTC have filed a case against the arrestees in Ramna Model Police Station.