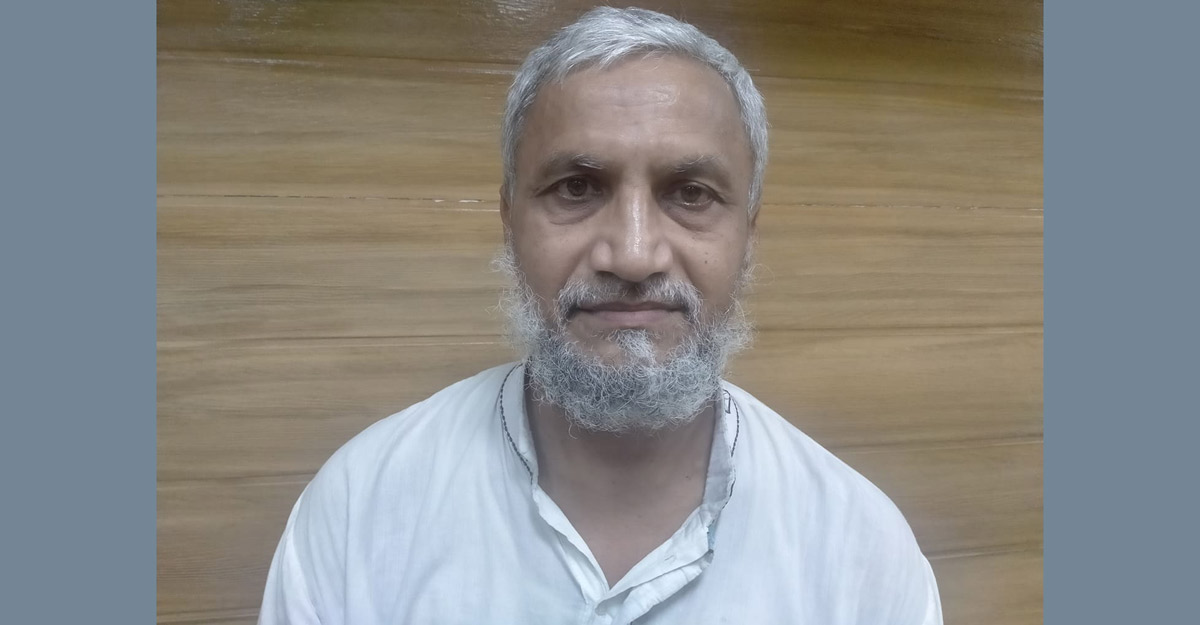 Imrul Hossain for DOT
[2] A total of 49 cases including rape, women torture and robbery were filed against a resident of Shantibag area of Dhaka Ekramul Ahsan Kanchon. He has served around four years in prison in the cases, report banglanews24.com, Jago News
However, Ahsan Kanchon did not find the existence of the plaintiffs.
[3] A virtual High Court bench of Justice M Enayetur Rahim and Justice Sardar Md Rashed Jahangir fixed June 13 for hearing on the writ.
A petition was filed to find out the existence of the plaintiff. At the same time, Ekramul Ahsan Kanchon demanded compensation.

[4] Counsel of Ekramul Ahsan Kanchon said that a total of 49 cases were lodged against his client and he served 1465 days in prison in the cases.
[5] “However, not a single plaintiff was found in connection with the cases. Taking this into consideration, the court acquitted him in many cases,” said the lawyer.