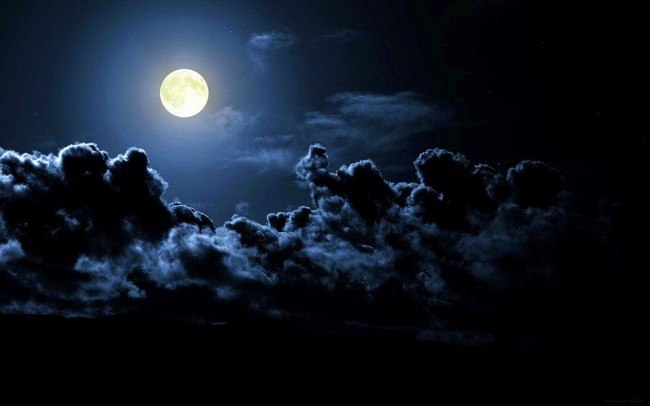 ‘La Lune’ the thing that fascinates us the most. The thing you go to when describing beauty. Yes, none other than the moon, man may have stepped on it glowing surface countless times but nothing takes away its mystery and charm. Thousands of poets and lovers have been charmed by its beauty and used it as an unparalleled comparison point. Here are a few facts about our very own satellite.
1. A full day on the moon, from one sunrise to the next, lasts about 29.5 Earth days on average.
2. The moon is moving away from us by 3.70 cm a year. Why???
3. Your mobile phone has more computing power than the computers used for the Apollo 11 moon landing.
4. The beautiful symmetry of a total solar eclipse happens because —by pure chance— the sun is 400 times larger than the moon, but is also 400 times farther from Earth, making the two bodies appear the exact same size in the sky.
5. When Neil Armstrong and Buzz Aldrin landed on the Moon, they honored soviet cosmonaut Yuri Gagarin by leaving behind one of his medals.
6. The moon is not round, but egg shaped.
7. Our moon is bigger than Pluto and 1/4 the diameter of Earth.
8. A study has discovered that, people experience better sleep during the new moon and worse sleep during a full moon.
9. Your weight on the moon is 16.5% of your weight on earth.
10. If there are two full moons in the same month, the second one is called blue moon.