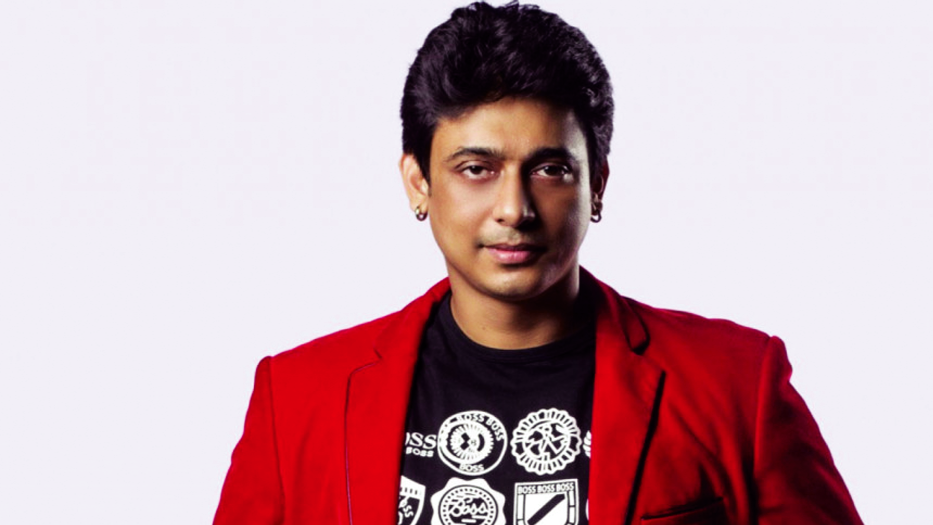 [3] The HC bench of Justice Mamnoon Rahman and Justice Khandaker Diliruzzaman delivered the verdict after holding hearing on a writ petition filed by Zayed, challenging the legality of the cancellation of his candidacy and declaring Nipun as GS of the association.
[4] The court, in the verdict, said that the Election Appeal Board had taken the decision under the directive from the Ministry of Social Welfare, which is “illegal”.