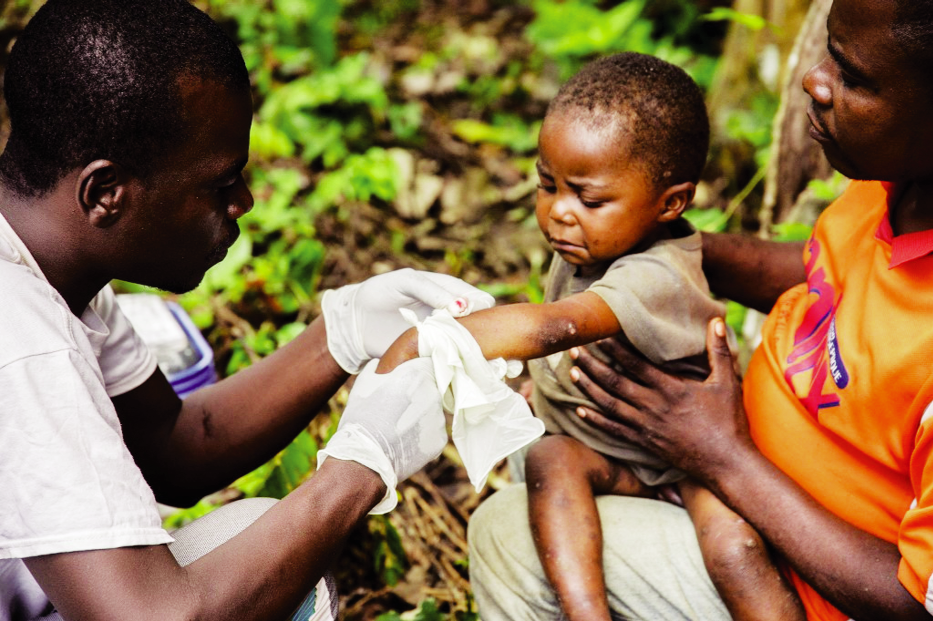 Reuters: [2] The World Health Organization (WHO) was due to hold an emergency meeting on Friday to discuss the recent outbreak of monkeypox, a viral infection more common to west and central Africa, after more than 100 cases were confirmed or suspected in Europe.
[3] In what Germany described as the largest-ever outbreak in Europe, cases have now been confirmed in at least five countries – the United Kingdom, Spain Portugal, Germany and Italy- as well as the United States, Canada and Australia.

[4] First identified in monkeys, the disease typically spreads through close contact and has rarely spread outside Africa, so this series of cases has triggered concern.

[5] However, scientists do not expect the outbreak to evolve into a pandemic like Covid-19, given the virus does not spread as easily as SARS-COV-2.
[6] Monkeypox is usually a mild viral illness, characterised by symptoms of fever as well as a distinctive bumpy rash.