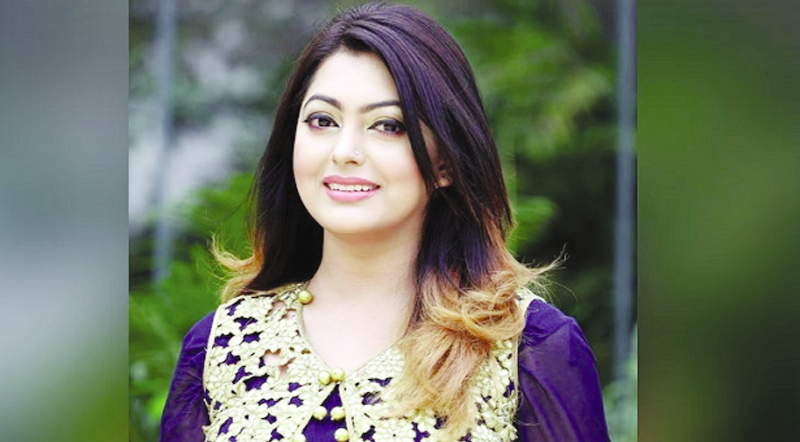 [3] The appeal was filed on Tuesday morning at the Appellate Division. The matter was raised to Chamber Judge Justice Obaidul Hassan in the afternoon and he set Wednesday for the hearing, according to Nipun’s lawyer Mostafizur Rahman Khan.

[4] On Monday, the High Court issued a stay on the BFAA’s decision to scrap the candidacy of Zayed Khan for the organisation’s general secretary post based on allegations of vote-buying after the initial hearing of a petition filed by Zayed Khan.

The court ordered the authorities not to block Zayed from performing his duties as general secretary.

The High Court also issued a rule asking why the board’s decision to cancel Khan’s candidacy should not be declared illegal. The board and concerned authorities from the Department of Social Welfare were asked to respond to the rule.