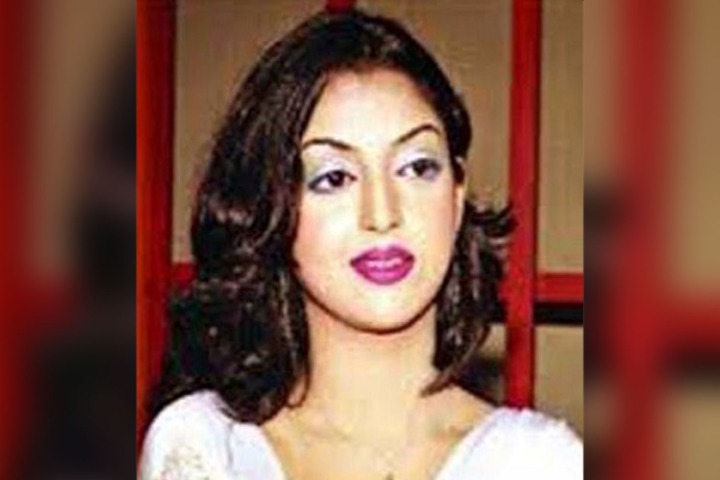 Shahnaz Begum of DOT
[2] A Dhaka court is set to deliver the verdict against former MP Golam Faruq Ovi in the 2002 murder of model Syeda Tania Mahbub Tinni. Advertising model Tinni was killed in the capital, reports Barta24.com.

[3] Earlier, Additional District and Sessions Judge 7 Keshob Roy Chowdhury was scheduled to deliver the verdict on October 26, but deferred it. “The court deferred the verdict as the judgment is not ready yet in the case,” Assistant Public Prosecutor Bholanath Datta said at that time , reports Dhaka Tribune.

[5] On November 10, 2002, Tinni’s body was found under China-Bangladesh Friendship Bridge over the Buriganga River and a case was filed with Keraniganj police station the same day.

[6] According to the chargesheet of the case, Tinni, an advertisement model, divorced her husband at the instigation of Ovi. But Tinni threatened to leak the information to the media as Ovi refused to marry her.