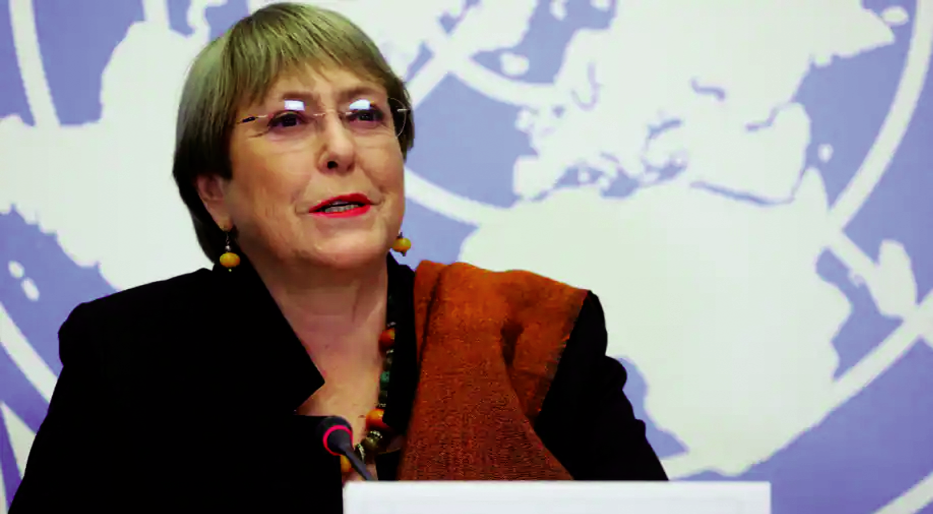 [4] Criticising Bachelet for “silence” in the face of what it said were atrocities in China’s western Xinjiang region, the US State Department said that Washington “no expectation that the PRC (People’s Republic of China) will grant the necessary access required to conduct a complete, unmanipulated assessment of the human rights environment in Xinjiang.”
[5] Ned Price, the spokesman of the US State Department, said “We’re deeply concerned about the upcoming visit,” and added that “Despite frequent assurances by Bachelet’s office that the report would be released in short order, it remains unavailable to us.”

“The High Commissioner’s continued silence in the face of indisputable evidence of atrocities in Xinjiang and other human rights violations and abuses throughout the PRC – it is deeply concerning, particularly as she is and should be the leading … voice on human rights,” he said.