[1] US Getting ready to punish Chaina for its indiscriminate subsidies 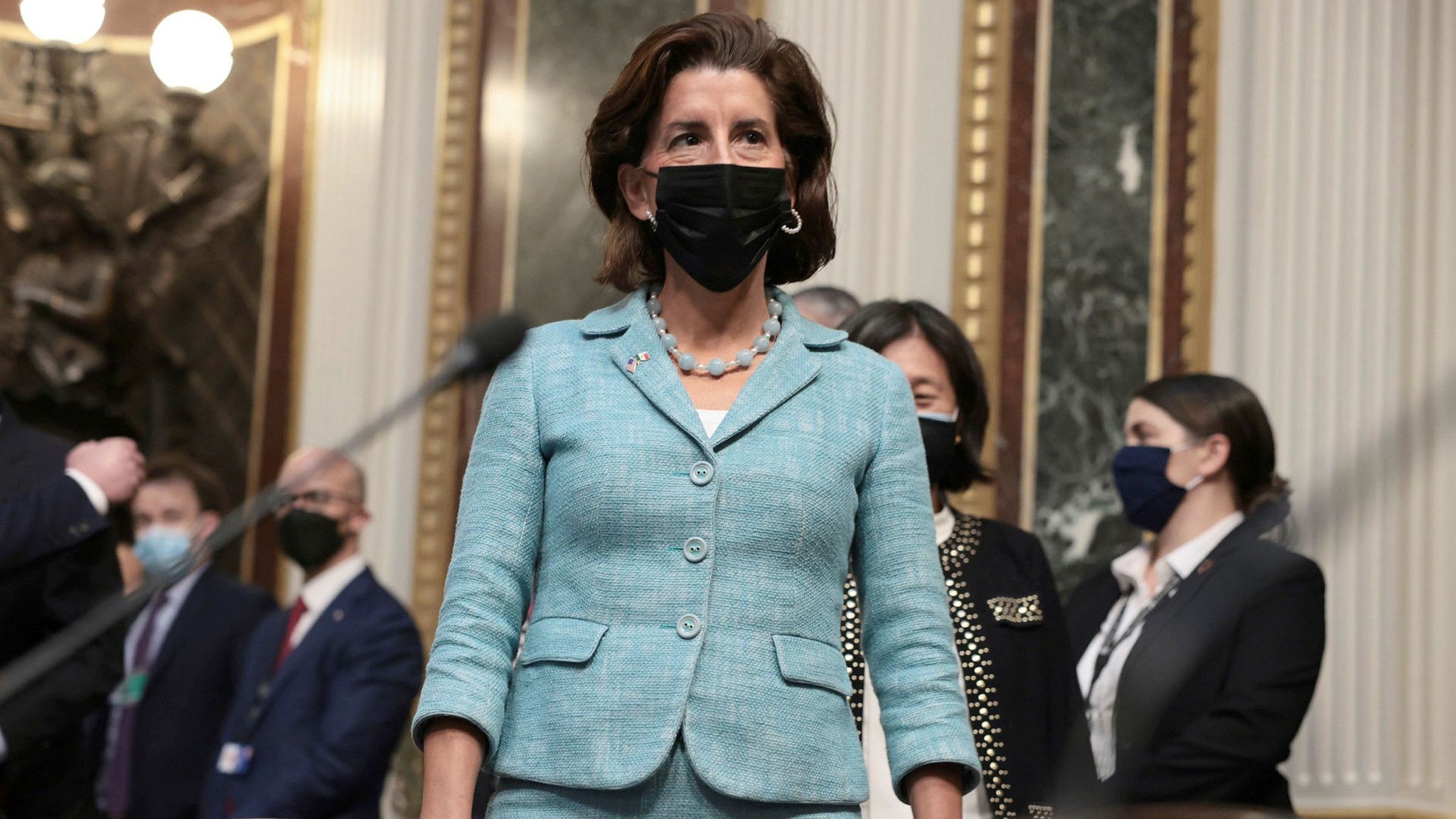 Pushkar Sinha : [2] The Biden admin is deliberating on targeting China’s indiscriminate use of industrial subsidies that give it’s firms and unfair over US companies. This effort could lead to new sanctions being out on China, punishing it further.

[3] Admin officials are thinking of launching an investigation into Chinese subsidies under the Section 301 of the USA trade law. People familiar with the plans said it could lead to new Tariffs. The white House is going to bring together European union, Japan, and other allies to rally support within the WTO against Chinese subsidies. The administration wants it to be a full-court press, according to one of the people familiar with the discussions.

[4] The impetus came when many US business leaders said that the white House is taking too much time to address key issues that are keeping the world’s two largest economies apart. The US trade representative’s office is about to wind up its review of China policy that took about a month.

[5] One of the actions to be undertaken after this review is that it will try to enforce China’s commitments under the phase one accord negotiated under Trump regime. This is to boost the purchases of US goods by over 200 billion dollars over 2020 and 2021.

[6] China fell short of these targets by about 40% in 2020 and is now 30% behind in its scheduled purchases for 2021.The purchasing shortfalls have been discussed between the two, but there no way to address them has been found. Higher level discussions haven’t begun.

[7] Hence the US admin is now one step closer to hitting China where it hurts the most. The recent meeting between the two presidents seems to be a preclude to the storm that is about to come.

[8] During it’s China review, it has been decided that of the tariffs on Chinese goods that were imposed on them during the Trump years, only half of them might be reduced. Only those commodities that could be hurting US economy will be reduced.

[9] Aside from reducing some of these tariffs, US officials are also looking at granting exclusions from tariffs for some products. These will be those products that would help to reduce the cost of infrastructure building in US, as Biden has unveiled a lot of proposed infrastructure projects.

[11] While most experts are saying China would be unwilling to negotiate on the subsidies, as it’s a major factor of success in it’s firms, it would be foolish to do so. China will end up getting isolated from the global community. Ostracized even. Establishing alternate supply chains may be time consuming, but if China refuses to negotiate they are sure to come up.

[12] China’s subsidy system is very sinister. It benefits all those who adhere to Cop’s agenda. Hence, in order to get subsidies, firms often undertake illegal operations like spying in a foreign country. China has recently pledged at least 1.5 billion dollars to support more than 1000 small and medium sized firms.

[13] Chinese subsidies have often backfired too. They have led to wasteful projects, overproduction and deepening of inefficiency in the Chinese economy.