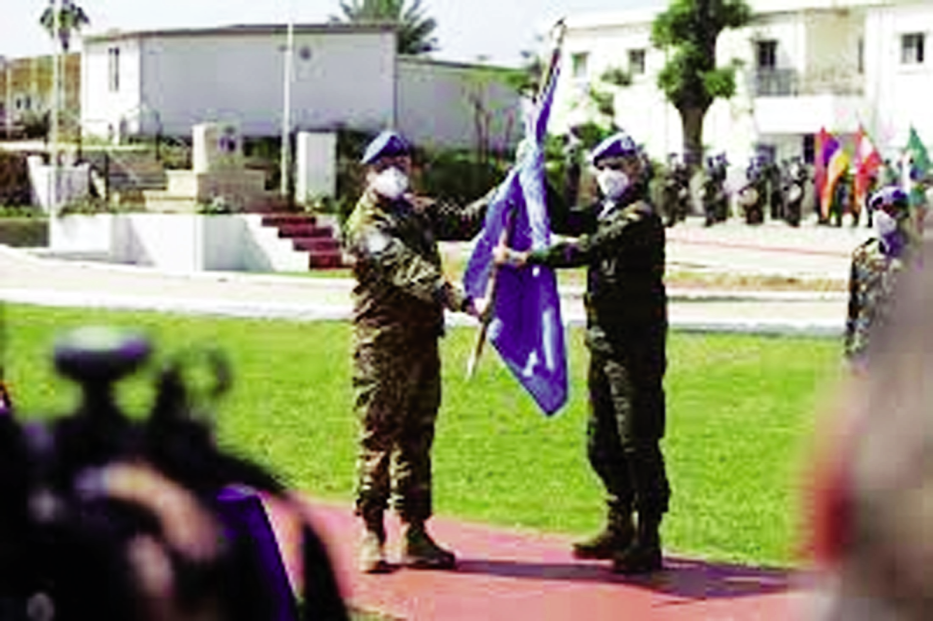 XINHUA: [2] The United Nations Interim Force in Lebanon (UNIFIL) on Thursday called on Lebanon and Israel to use the tripartite meetings to find win-win solutions to the contentious issues along their border.

[4] Saenz said his goal was to “reach constructive outcomes” through the tripartite structure and the UNIFIL’s other liaison and coordination mechanisms.