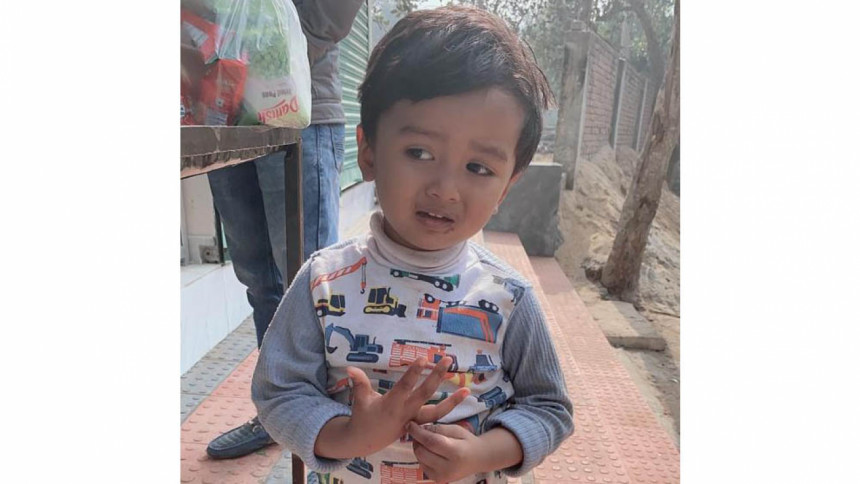 DOT Desk: [4] Marium Akter, daughter of Mostafa Kamal who works in Dubai, was undergoing treatment at DMCH for last one month. She died around 6:30pm on Sunday, said Mohammad Ali Jinnah, a sub-inspector of Sreepur Police Station, reports The Daily Star.
[3] On August 14, Mostafa Kamal’s father Afaz Uddin filed a case against his daughter in law, Alifa Akter Ripa (30), with Sreepur Police Station, saying that she abused the child to create pressure on her husband for transferring ownership of a multi-storey building in Sreepur to her.

[4] Mostafa, who has been living in Dubai for the last 13 years, was married to Marium’s mother Sabina Yasmin eight years back. In Dubai, Mostafa met Ripa, got married to her and divorced his first wife when Marium was only four months old, the family said.
[5] According to family members, Mostafa, who has been working in Dubai for 13 years, constructed a five-storey building in the Sreepur municipality area with his earnings. Six months ago, Mostafa went back to Dubai leaving Marium in the custody of Alifa in Sreepur.