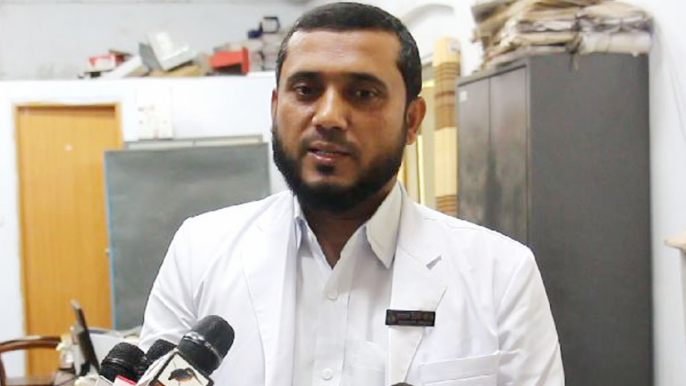 DOT Desk: [2] he probe committee, formed to investigate the suspension of the Travel ticket examiner (TTE) of Sundarban Express train Shafiqul Islam – has found no evidence of misconduct against him, reports TBS.

[4] TTE Shafiqul had been under fire for fining three ticketless passengers who introduced themselves as relatives of the railway minister.
The inquiry committee disclosed this information on Monday (16 May), five days after the scheduled date.

Shahidul Islam said that TTE has been declared completely innocent according to the report.

“The guard of the train Shariful Islam incited the ticketless passenger Imrul Kayes and forced him to file a complaint against the TTE”, added the DRM.

Earlier, a three-member inquiry committee headed by ATO Sajedul Islam was formed on 7 May to investigate the incident.