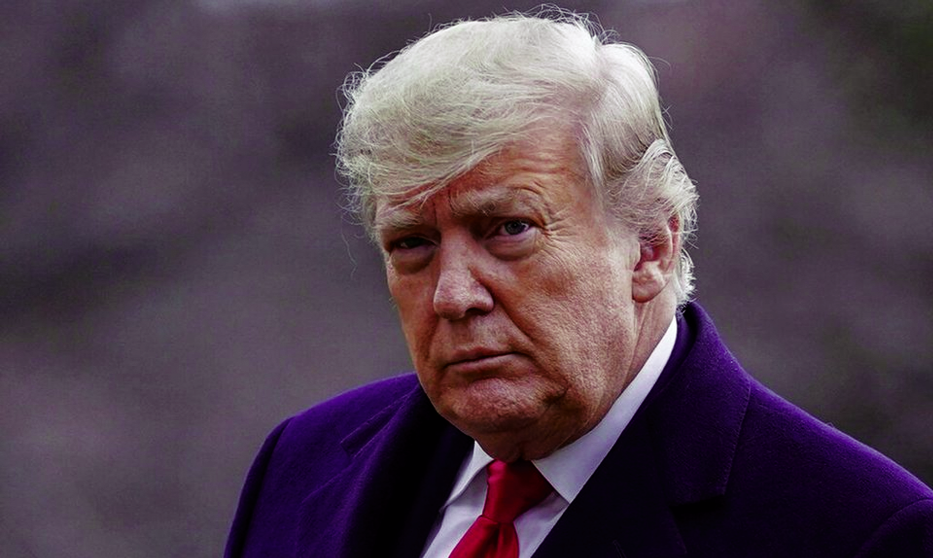 [3] Trump was ordered April 25 by New York state’s Supreme Court to pay $10,000 a day for as long as he refused to provide accounting and tax documents as part of a civil investigation by the Attorney General of the state, Letitia James, against the Trump Organization family business.

[4] “On May 19, Donald Trump paid the attorney general’s office $110,000,” a spokesperson for James’s office said.
[5] James and the Republican billionaire have been engaged in a fierce procedural battle for months.