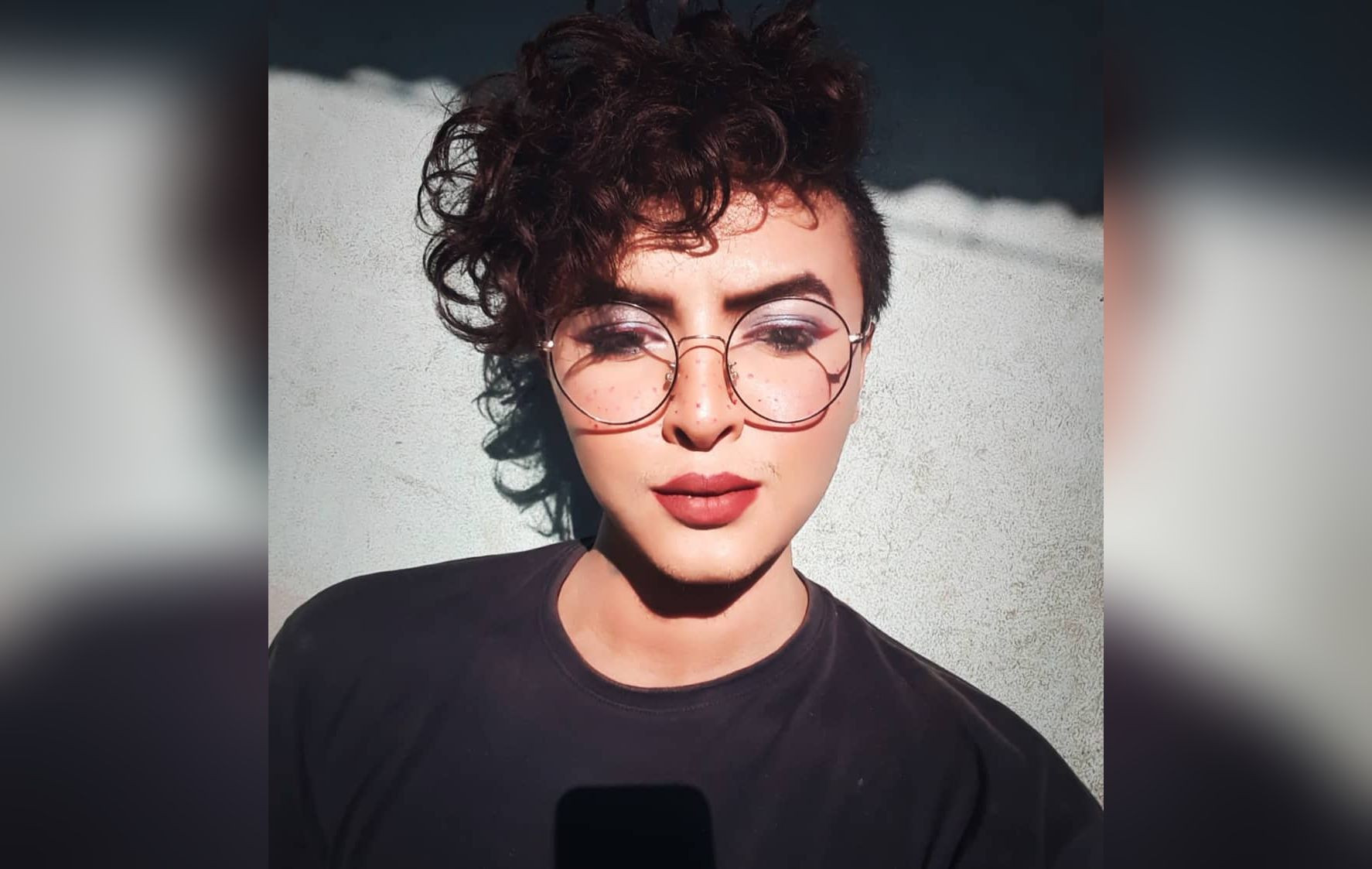 DOT Desk: [2] A transgender beauty vlogger claims to have been held captive and tortured by a man and a woman she met at a restaurant in Dhaka’s Bashundhara Residential Area four days ago, reports Dhaka Tribune.
[3] In her complaint to Vatara police, Saad Mua claimed that the man and the woman had invited her to their house for lunch.