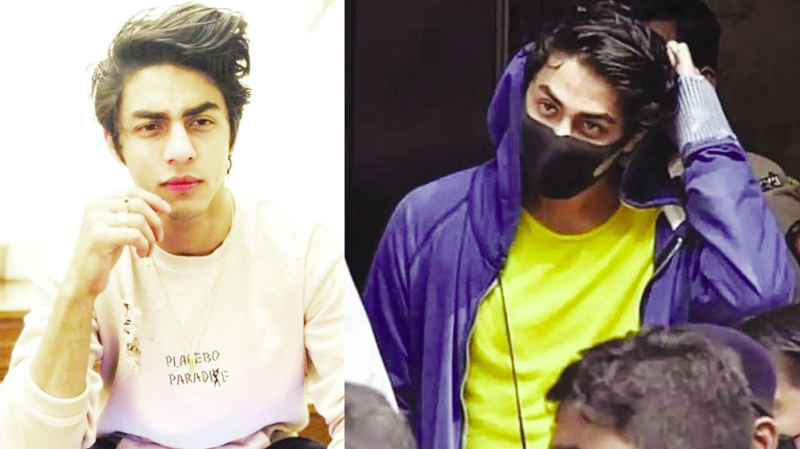 NDTV : [2] Anti-drugs body Narcotics Control Bureau (NCB) has come up with a new charge trafficking against Aryan Khan, claiming that he was in touch with a foreign national who was involved in procuring hard drugs, but his lawyer argues that accusing someone of drug trafficking just on the basis of WhatsApp chats is absurd.

[3] The bail hearing will continue in a Mumbai court tomorrow (Friday). Is the NCB shifting the goalposts by coming up with new charges now? Bail hearing resumed for the second consecutive day on Thursday as the special court adjourned the matter the previous day. NCB has changed its strategy and come up with new charge as defence counsel Amit Desai told the court that Aryan Khan was not present in the river cruise and committing any crime mentioned in the case against him is out of question.

He said many countries have legalised some of these drugs. He added that cannabis has been removed by many countries from the schedule of dangerous drugs.

“In many countries, these substances (drugs) are legal. Let us not penalise them at this stage when bail is sought. Let us not make it worse for them (accused). They have suffered enough and they have learnt their lesson, if at all,” Desai said.