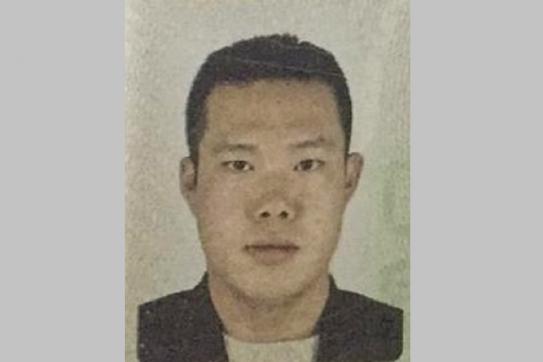 Rubaiya Tripty of DOT
[2] China Major Bridge Company has announced a reward for the search for missing Chinese engineer Joe Jian Cheng, 38, who was working on the Padma Bridge project, reports The Daily Star.

[3] Chinese engineer Joe Jian Cheng went missing from an electric pole barge under construction at the Padma Bridge in Munshiganj’s Louhjong upazila on Tuesday night. Since then, rescuers have been searching for him at various places along the Padma River.

[4] Naval police and Coast Guard members have been patrolling various parts of the river since yesterday morning. Bazlur Rashid, petty officer at Mawa Coastguard Station, said the missing person was not found until 11:30 pm on Friday.

[5] Dewan Mohammad Abdul Quader, project manager of the main bridge of the Padma Bridge project, said he may have gone missing after falling into the water.
However, it is also being searched in different places.