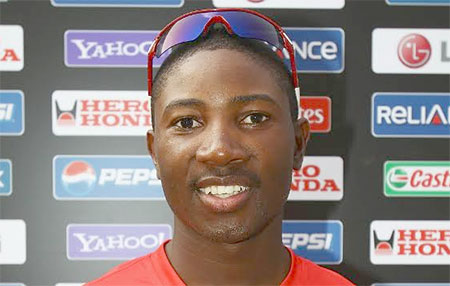 [4] A wicket-keeper batsman, he quit cricket at the age of 29 saying that, “I just feel that my true calling now lies in doing the Lord’s work’ and moved to England.”

[5] Later he came back to Zimbabwe and served the Zimbabwean Cricket Administration in various roles. Nazmul said that Taibu will look after mostly batting and wicket-keeping at the BKSP.
[6] “As a coach, he will look after everything; ranging from batting, keeping and even bowling. But obviously, his key area will be what were his strengths as a cricketer’, he told The Business Post.

“Initially Taibu is here with us for one year, which is extendable’, said Fahim.