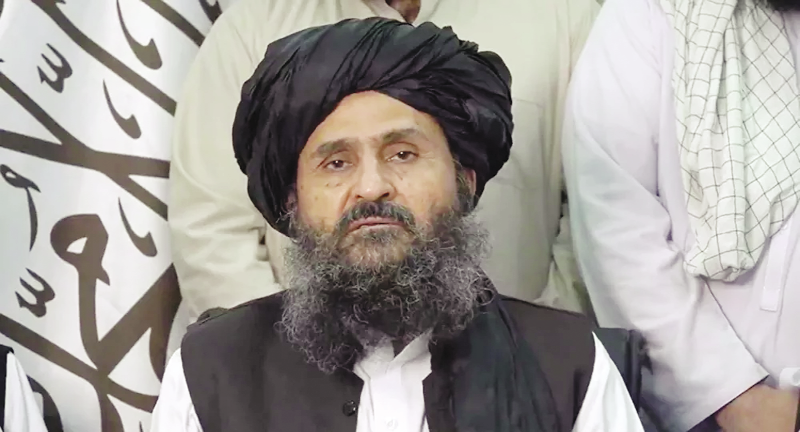 Sputnik : [2] Abdul Ghani Baradar, the head of the political office of the Taliban*, will head the new Afghan government, Reuters reported on Friday, citing sources in the Taliban.

[3] Mullah Mohammad Yaqoob, a son of the Taliban movement’s late founder, and Taliban spokesman Sher Mohammad Abbas Stanikzai will take senior positions in the government, according to the sources.

[4] A source in the Taliban said on 31 August that Baradar was appointed as the foreign minister, while Yaqoob will become the defence minister.

[5] In early August, the Taliban intensified their offensive against government forces in Afghanistan. The Taliban entered the Afghan capital on 15 August and took control of the presidential palace, and on 16 August announced that the war in Afghanistan was over and the form of government in the country would become clear in the near future. The only province not under their control is Panjshir, northeast of Kabul.