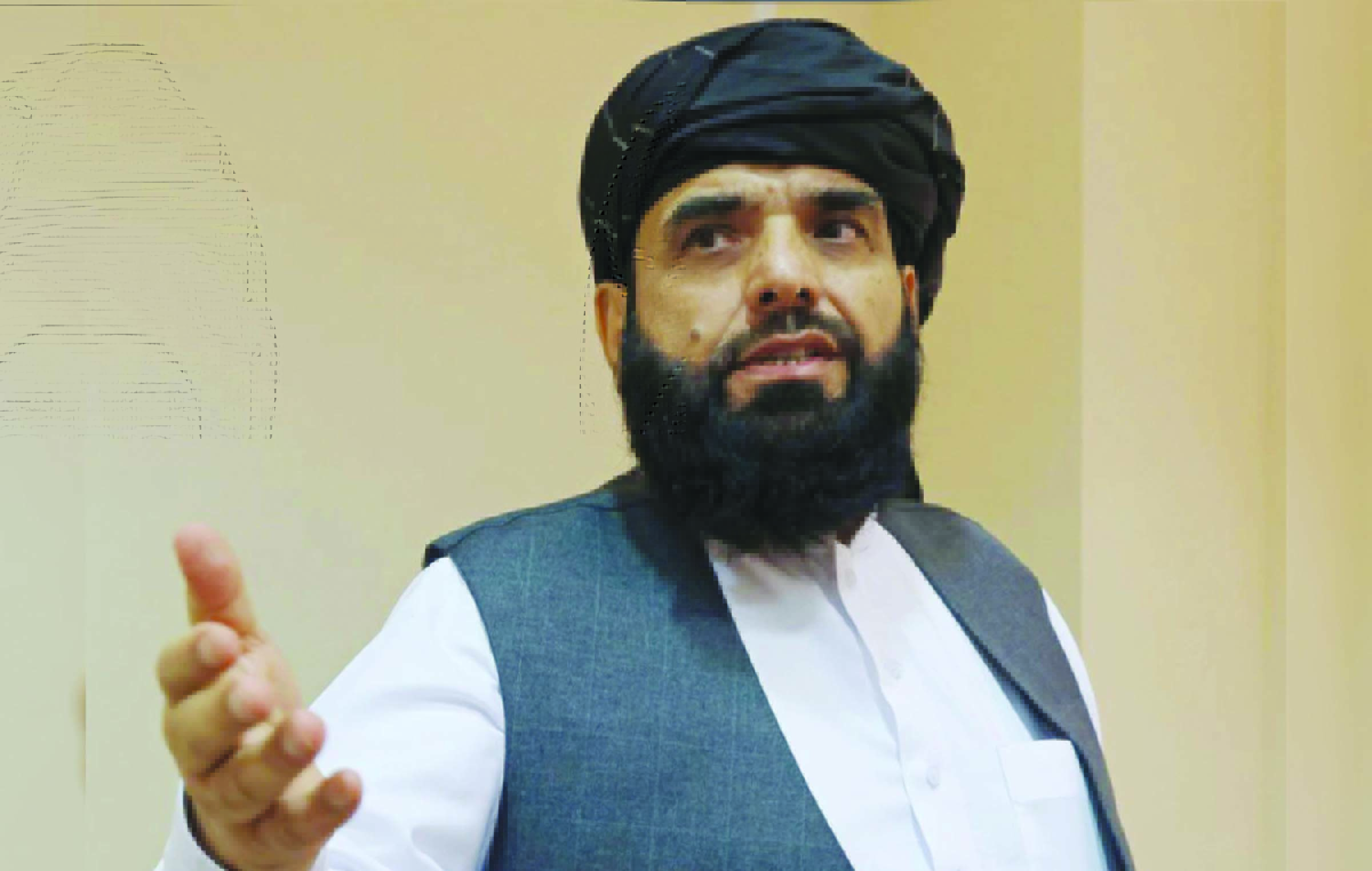 Reuters : [2] Afghanistan’s new rulers say the existing accredited UN ambassador no longer represents the country. The Taliban have asked to address world leaders at the United Nations in New York this week and nominated their Doha-based spokesman Suhail Shaheen as Afghanistan’s UN ambassador, according to a letter seen by Reuters on Tuesday.
[3] Taliban Foreign Minister Amir Khan Muttaqi made the request in a letter to UN Secretary-General Antonio Guterres on Monday. Muttaqi asked to speak during the annual high-level meeting of the General Assembly, which finishes on Monday. Guterres’ spokesperson, Farhan Haq, confirmed Muttaqi’s letter. The move sets up a showdown with Ghulam Isaczai, the UN ambassador in New York representing Afghanistan’s government ousted last month by the Taliban.
[4] Haq said the rival requests for Afghanistan’s UN seat had been sent to a nine-member credentials committee, whose members include the United States, China and Russia. The committee is unlikely to meet on the issue before Monday, so it is doubtful that the Taliban foreign minister will address the world body.
badly needed funds for the cash-strapped Afghan economy.

Guterres has said that the Taliban’s desire for international recognition is the only leverage other countries have to press for inclusive government and respect for rights, particularly for women, in Afghanistan.