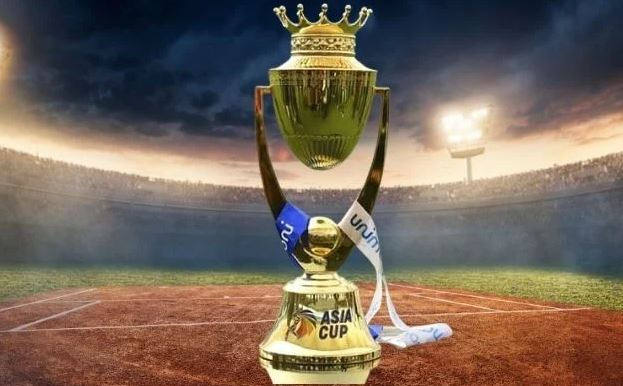 DNA India: [2] Weeks after the economic uncertainty and political turmoil in Sri Lanka, the Sri Lankan cricket board is now eager to start the Asia Cup T20 Cricket on the new dates — August 24 to September 7, 2022 — and has sought the agreement of participating countries, The News reported yesterday.
The 18th Asia Cup, which had been postponed twice previously, is finally set to begin on August 24 in Sri Lanka, with the continent’s six teams competing for the title.

The ACC has been compelled to evaluate a variety of possibilities, including schedule changes, due to recent economic uncertainty in Sri Lanka, the event’s host country.
The Asia Cup, which will feature Pakistan, India, Bangladesh, Afghanistan, Sri Lanka, and one of the qualifiers, might now start on August 24. The tournament’s final will take place On September 7. “Adjustments in the dates are made following a request received by the SL Board from a couple of participating teams, including Pakistan, on the possible clash of international fixtures.